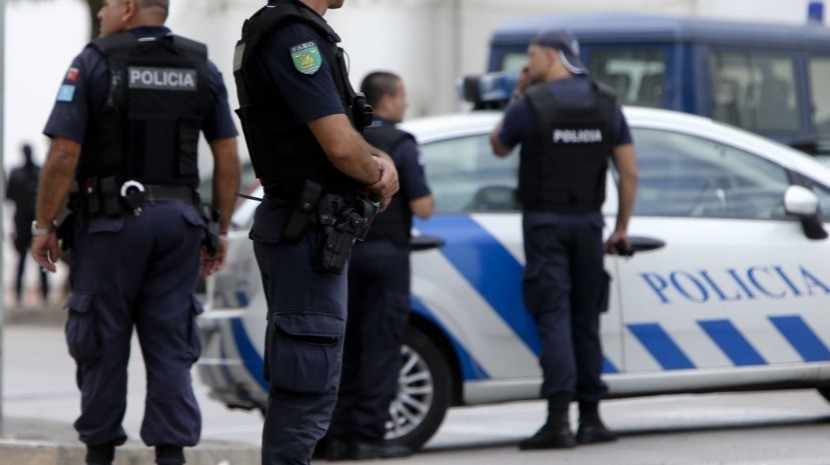 In what is becoming a more regular occurrence, two people were found dead in their homes last week.

The first incidence occurred at 18:45 on Thursday the 18th where a man, believed to be in his seventies was found at his home in Quinta do Leme, in Santo António.  Later that evening, fire fighters were called out to a house in Galeão, in São Roque.  Upon entering, they found a dead woman.