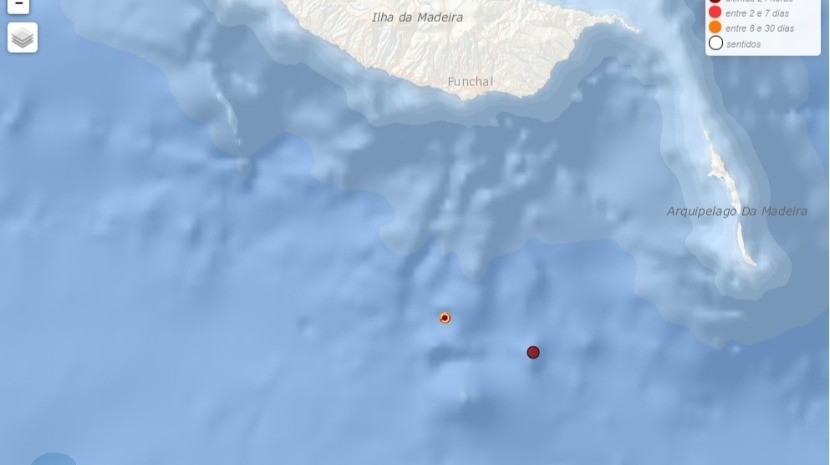 The Portuguese Institute of the Sea and the Atmosphere (IPMA), has said that in order to improve earthquake location and depth measurements, five new seismographs and 20 accelerometric stations need to be installed.

Talking to reporters, Vitor Prior of the IPMA-M said it has been a year since Madeira was hit by a 5.2 magnitude earthquake. However, he said, despite its intensity Madeira is located “in a geographic area with little seismic danger compared to other regions of the planet, including the mainland and the Azores. That being said, people should always be prepared as earthquakes are sudden by nature.”

In Madeira there are currently five seismographs, located in Funchal / Meteorological Observatory, Chão do Areeiro, Santa / Porto Moniz, Porto Santo / Vila Baleira and Porto Santo / Pico Castelo, all of which feed into an integrated system which allows those monitoring seismic activity in the region to measure the magnitude and intensity of an earthquake within two minutes.

The last seismic activity recorded off the south coast of the Desertas was on the 4th of March, at 06.14.  The earthquake registered 2.6 on the Richter scale and had a depth of 10 km.