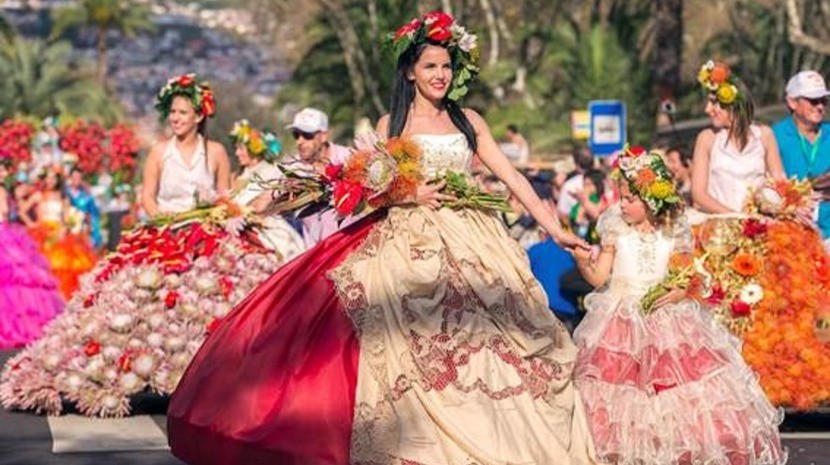 Due to the pandemic situation in many of Madeira’s tourism markets, and the fact that the role out of the vaccine has been slower than anticipated, the Regional Government |(RG) has decided to postpone this year’s Flower Festival and cancel the Festival of the Atlantic.

In a statement the RG that it was deemed unsafe to hold the Flower Festival in May and that providing that the new vaccines are as effective as hoped, they believe that the Flower Festival could be held at the end of the summer/early autumn.  The new date will be fixed as soon as the Regional Health Authority believes that if is safe enough to hold such an event for both Madeiran residents and visitors to the island.

Understandably, the Festival of the Atlantic, which is held throughout June has been cancelled.