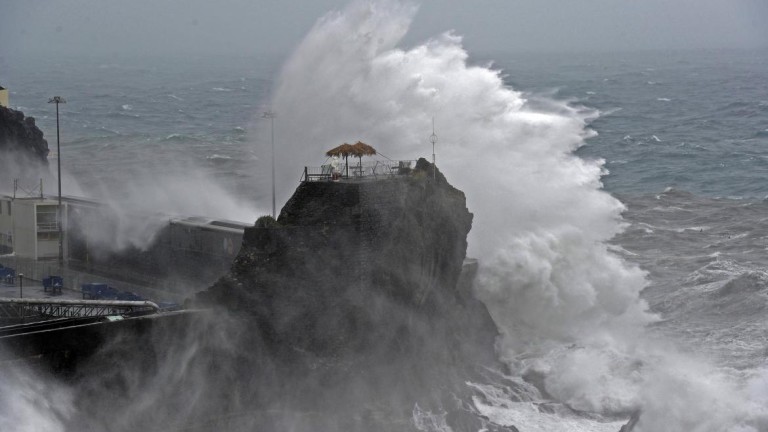 By Samantha Gannon on 11th February 2021

Socialist Party (PS) deputy, Carlos Coelho, recently spoke out at a political party summit categorically stating that the problems concerning the Lugar de Baixo marina have to be resolved, commenting that “this problem has remained unresolved for almost twenty years! Furthermore, the marina impacts on the area both environmentally and visually, and just as importantly it remains a security issue.”

He went on to explain that “the population of the area say that the impact and pressure of the waves on the harbour walls is becoming increasingly violent. In fact in the last couple of days the sea has been so rough that the residents mistook the pounding waves for an earthquake, and the vibrations created by the waves are affecting the fabric of the surrounding buildings.”

Finally he laid the blame for these problems on the work completed by ‘Madeira Nova,’ who were paid 100 million euros for the project, and the fact, that the then president, Alberto João Jardim, refused to listen to expert advice when they advised that the orientation and boundaries of the new harbour and marina were wrong. It is now up to the current government” to resolve these problems once and for all!