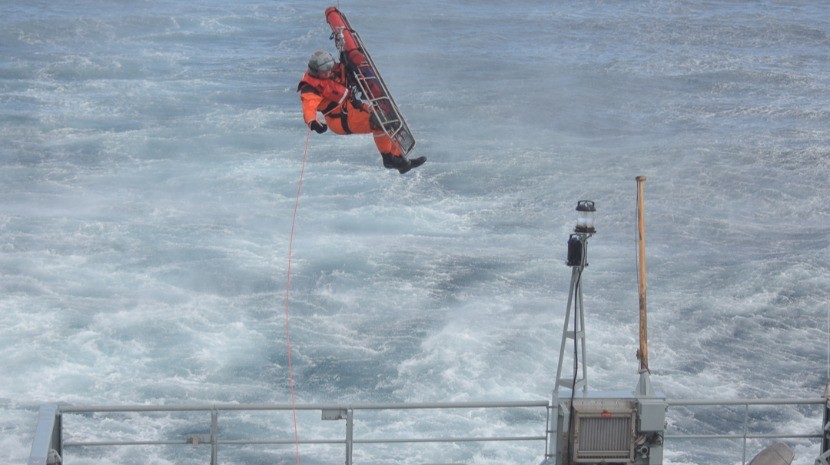 The NRP Douro and crew, who have been stationed in Madeira since the 23rd of December 2020, took part in a series of maritime day and night search and rescue exercises alongside the Portuguese Air Force EH-101 helicopter crew this week.

As part of the ships normal duties, the crew are involved in several support functions including  maritime search and rescue, regional civil protection agencies support, patrol and surveillance of maritime spaces with regard to the fishing activities, and provide support to communities on the island of Madeira, Porto Santo, Desertas and Selvagens.

The NRP Douro is commanded by First Lieutenant David Menúrias.