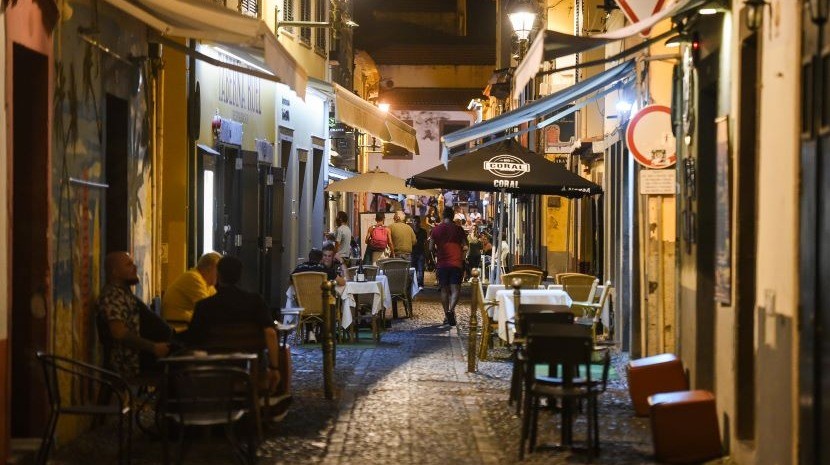 You Can No Longer Stand at the Bar

The Regional Government may decide to prohibit people from consuming alcoholic beverages while standing at the bar, as a way of controlling and disciplining both patrons and bar owners during the pandemic. This will be one of the new rules to be discussed tomorrow during the Government Council Meeting.

Miguel Albuquerque, The President of Madeira, who was speaking on the sidelines of an official delivery of vehicles to the Forest Police, said that it is necessary to control how bars currently operate. The new measures will, in the president’s opinion, be beneficial for local businessmen, who are not always to blame for their customers behaviour. He went on to point out, that the Regional Government is not interested in restricting economic activities unnecessarily, but public health has to be safeguarded.