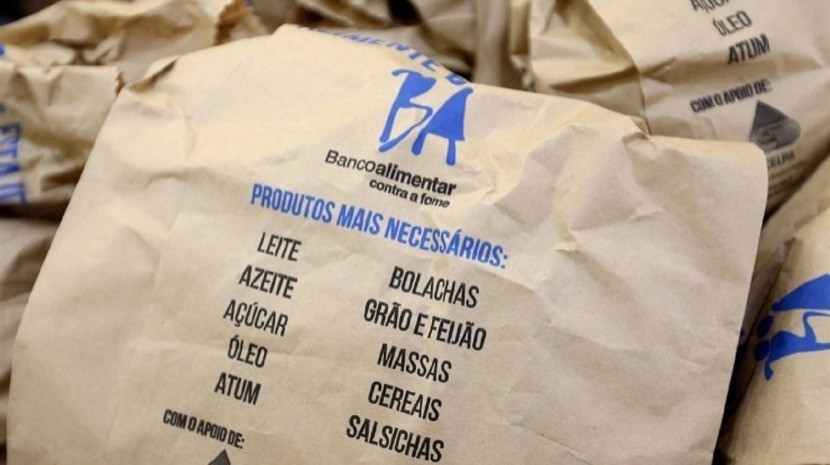 Twelve Madeiran companies have donated a total of  1,773 kg of food to the Banco Alimentar (food bank) ‘Tonnada de Natal’ appeal, to help support the increasing number of requests for food aid that has been made to the food bank.

In a statement, Fátima Aveiro, the Madeira representative for Banco Alimentar (BA), praised everyone for their generosity in increasingly difficult times, as the numbers of those out of work is steadily increasing. She went on to say that “this is an important initiative. We need a lot of food, because we still don’t know how the pandemic situation will evolve, and with so many people out of work we naturally have to help.”

Fátima Aveiro said that the appeal started as “a challenge,” launched by an employee, to a group of businessmen, who, readily accepted the contest, combining their efforts to raise awareness and collect donations of food.

Due to the pandemic the number of requests for food aid have risen by a 1000% since April this year.  All food received by the Banco Alimentar is sorted and distributed to several organisations who then donate them to families in need. The food bank currently supports 8,500 Madeiran families, approximately 3% of the population.