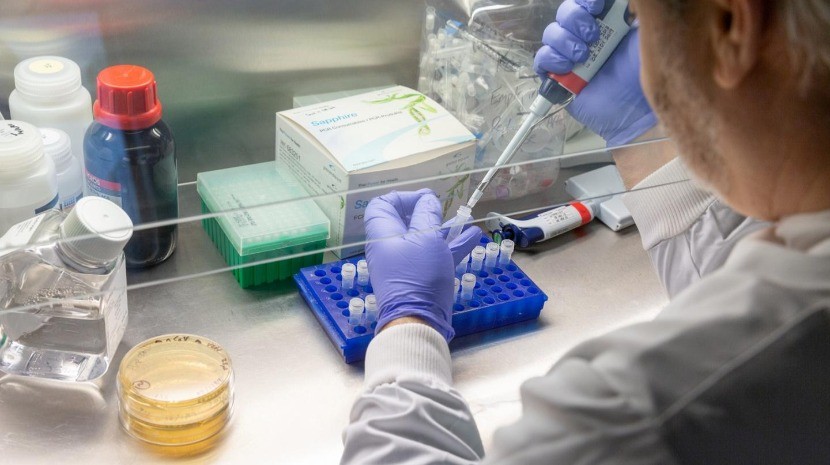 By Samantha Gannon on 26th November 2020

The task-force created by the Government to coordinate the entire vaccination plan against Covid-19, from vaccination strategy to the logistical operation of storage, distribution and administration of vaccines, has been given 30 days to create a master plan.

According to a statement published today in Diário da República, signed by the ministers of National Defense, Internal Administration and Health, this task force has a six-month mandate which is renewable depending on the effectiveness of the vaccination programme.

The task force’s coordination nucleus will be led by former Secretary of State, Francisco Ramos, and includes members from the Directorate-General for Health, Infarmed and the Ministries of National Defence and Home Affairs and has the technical support of other organisations.

The General Staff of the Armed Forces, the National Emergency and Civil Protection Authority, the Central Administration of the Health System (ACSS), the National Institute of Health Doutor Ricardo Jorge, IP (INÇA), the Shared Services of the Ministry of Health Health (SPMS) and the Hospital Common Use Service (SUCH) will act as technical support entities.

The task force’s coordination unit is responsible for delivering within 30 days all the documents necessary to fully define a vaccination plan against Covid-19, both from a logistics point of view (storage and distribution of the different vaccines), as well as a vaccination strategy (identification of priority target groups, administration and clinical follow-up of results and adverse reactions).

In addition, the task force has to create a communication plan to inform the population about the  vaccination plan, and ensure that the information provided is clear, objective and describes the process simply and effectively.  The plan must also provide details of the responsible bodies in the Autonomous Regions of Madeira and the Azores in all aspects necessary for the implementation of the vaccination plan in these regions.

Furthermore, “the task force can promote the submission of advice from relevant bodies, such as professional public associations and, whenever it deems necessary, request the support of other experts or other institutions for the development of the work to be carried out.”

The members who participate in the ‘task force’ will not receive any remuneration for the exercise of their functions.

Last week, the prime minister of Portugal, António Costa, revealed that the government was prepared to buy around 16 million doses of three vaccines against covid-19 and added that Brussels is preparing to combat disinformation campaigns in relation to the vaccination programme.

At a press conference at the end of the summit of heads of state and government on combating covid-19, which took place by videoconference, the prime minister said that the vaccines will be distributed simultaneously in all Member States and under the same conditions.

In the case of Portugal, according to António Costa, “for three of the vaccines, the number of doses are as follows: