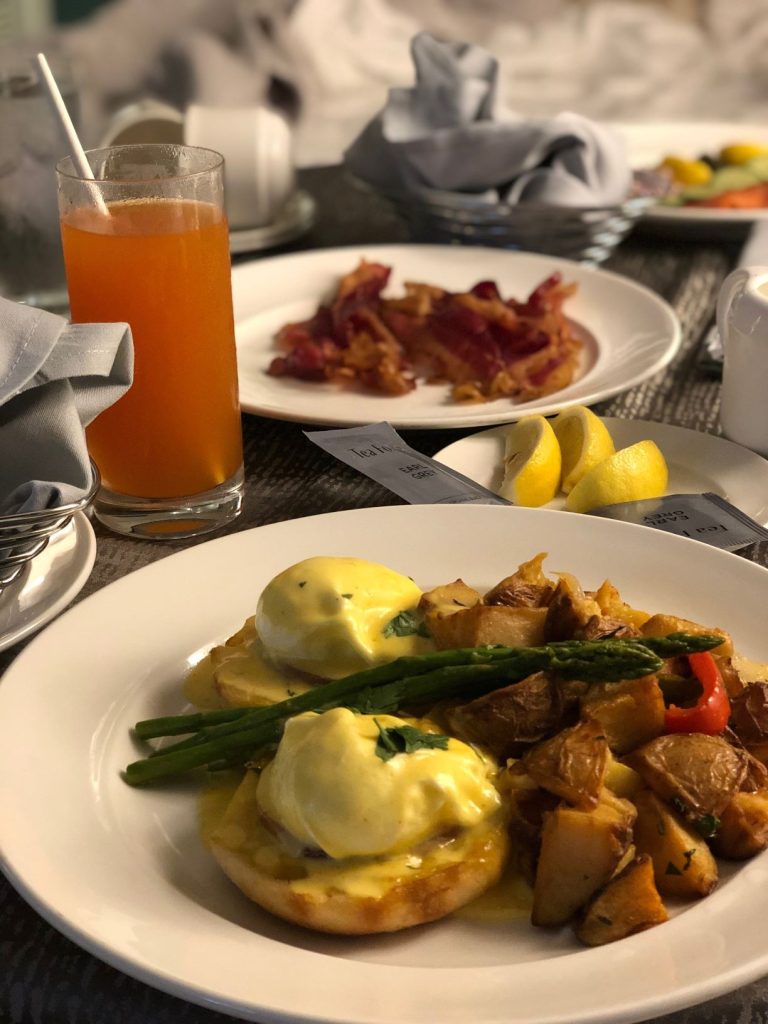 ‘Too Good to Go’ App Comes to Madeira

Currently the app is available in 13 European countries, and has already has 17 million users and more than 31 thousand partner establishments. To date, the company estimates that it has rescued more than 22 million meals from being thrown away, helping to reduce carbon dioxide emissions by 58 thousand tonnes.

The concept is similar to the FairMeals app that has existed in Portugal since 2018, which allows restaurants and bakeries to sell excess products at discounted rates of between 20% – 70%.