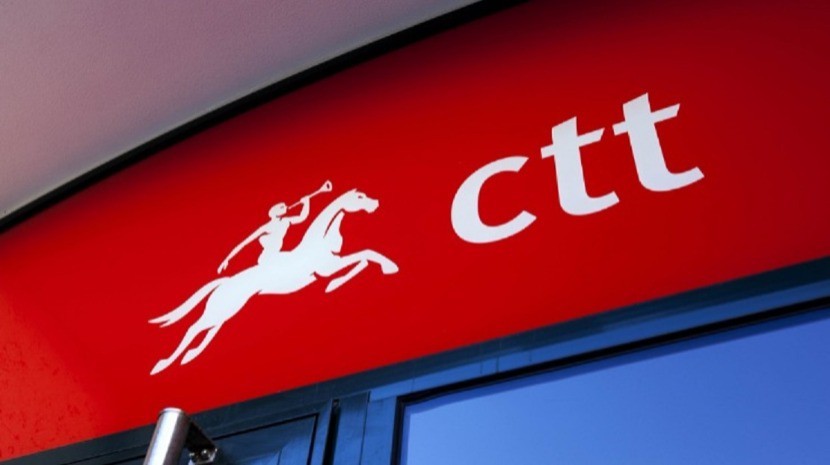 CTT has confirmed that since the beginning of April this year they have increased their workforce with an additional 800 employees, most of whom are postmen/women.  The recruitment drive offered fixed term contracts to new workers in order to cover vacations, arising vacancies, increased support as well as meeting temporary needs due to pandemic absenteeism. In addition, they are committed to investing a further 40 million euros until 2021 which will be used to improve and update postal and logistic networks throughout the country.

Within the scope of this investment plan, since July five new mail handling machines have been installed costing approximately 15 million euros. Furthermore, the seven existing logistic centres will be adapted to handle greater volumes of post and a further 8 new facilities, which are currently being built, will be inaugurated by the end of 2021. Also, its vehicle fleet is being enhanced with the purchase of 849 new vehicles, 200 motorcycles/quad bikes, 641 light goods vehicles and 8 heavy goods vehicles. To ensure they comply with sustainable practices, the company is incorporating electric vehicles within its fleet including light goods vehicles, scooters and quad bikes. It currently uses more then 300 electrically powered vehicles within its transport and delivery fleet.

However, in July this year CTT admitted that despite continuing to charge more for its ‘express service’ it was suffering from constraints, and refused to accept responsibility for the delays in post coming from the mainland to Madeira, blaming the lack of deliveries on the pandemic.  Although they did concede that even with the resumption of regular air connections between the mainland and Madeira their service was below par.