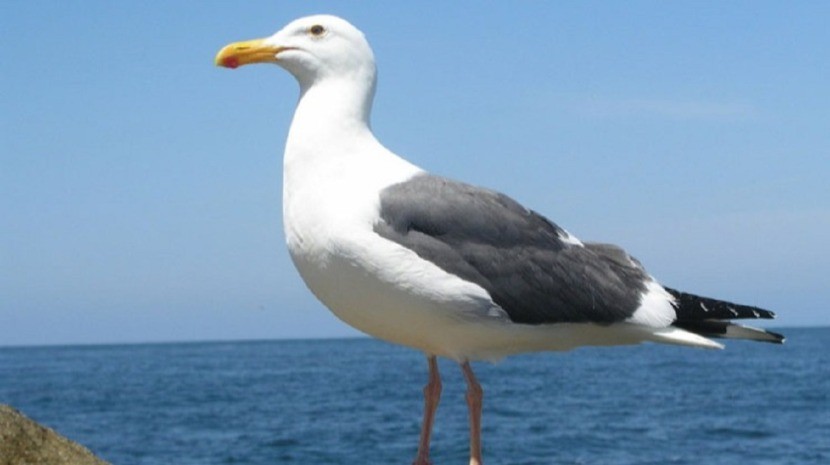 As part of the International Year of Sound, the Portuguese Society for the Study of Birds (SPEA) has launched its ‘LIFE4BEST Seabird Macaronesian Sound Project’ where researchers will use the cries produced by seabirds to determine how many there are and where they are.

The project, coordinated by SPEA and financed by the European Union’s LIFE program, aims to assess the situation of the populations of Roque-de-Castro (Castor Rock), Painho-de-Monteiro (Hydrobates monteiroi), Patagarro (Also known as Little Silly – puffinus Puffinus) and  Pintainho (PUFFINUS LHERMINIERI -Audubon’s Shearwater).  The information collected will be essential to define action plans for the conservation of these species in the archipelagos of the Azores and Madeira.

Cátia Gouveia, coordinator of SPEA Madeira said “these birds often form colonies on inaccessible cliffs, where we can hardly see them let alone count them. But their individual cries can travel from 200m to 700m.  By recording them, an experienced researcher can estimate how many birds are in a colony without disturbing them. It’s also an easier way to study normally inaccessible colonies in a faster, safer and more cost-effective way.”

The researchers involved will use amplifiers and recorders to record the sounds of birds which will allow them to verify what species are present. The SPEA stresses the need for training and experience for researchers to be able to undertake counts just by the sound the birds produce and to assist in this  Macaronesian Seabird Sound has created a strong training and education component, so that more technicians and researchers are able to conduct this type of counting. Furthermore, this method was used by researcher Luís Monteiro who in the 1990s made the first and only species estimation in the Azores. By repeating his methodology, Catia Gouveia stated that they are able to update his information and continue their mission of seabird conservation.”

The researchers even intend to obtain new data regarding the less common seabird populations around Madeira.