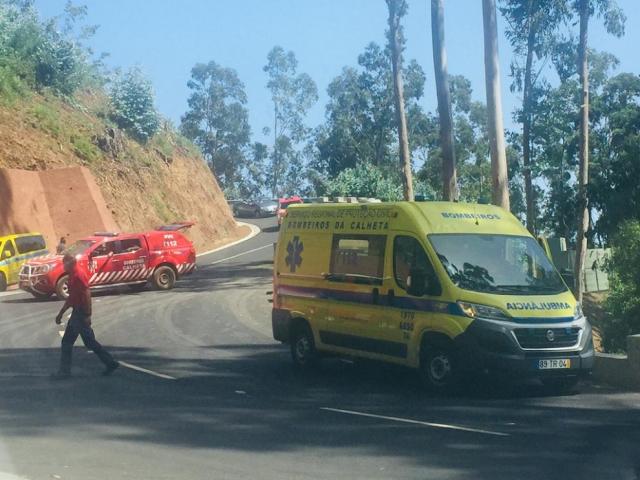 An alert has been issued by the Regional Civil Protection Service, advising the population that for the next three days (Wednesday, Thursday, and Friday), there will be a large number of ambulances driving around in the municipalities of Funchal, Câmara de Lobos, and Machico, due to a defensive ambulance driving training course. 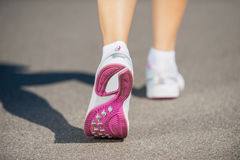 The Municipal Firefighters of Machico and EMIR teams were called out yesterday to attend to an athlete who collapsed and died during the UltraMadeira Trail Race in Machico. 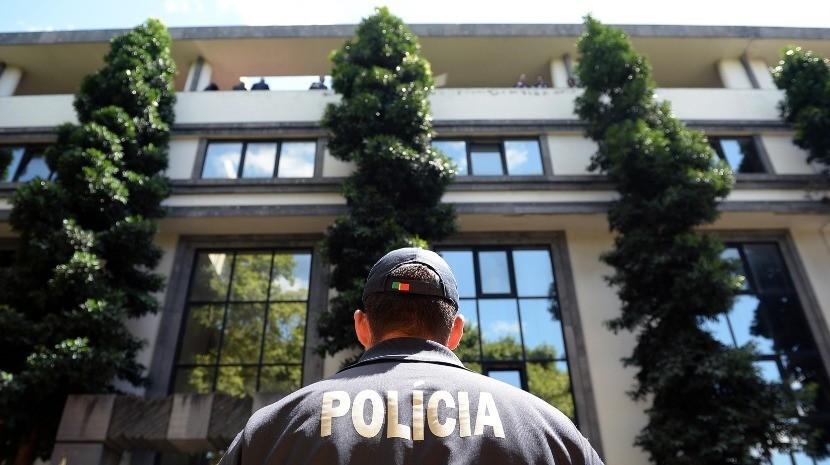 The Madeira Regional Command of the Public Security Police recovered a mobile phone worth €1,700, which was stolen from a shop counter in Funchal yesterday afternoon, and later discovered in Machico. 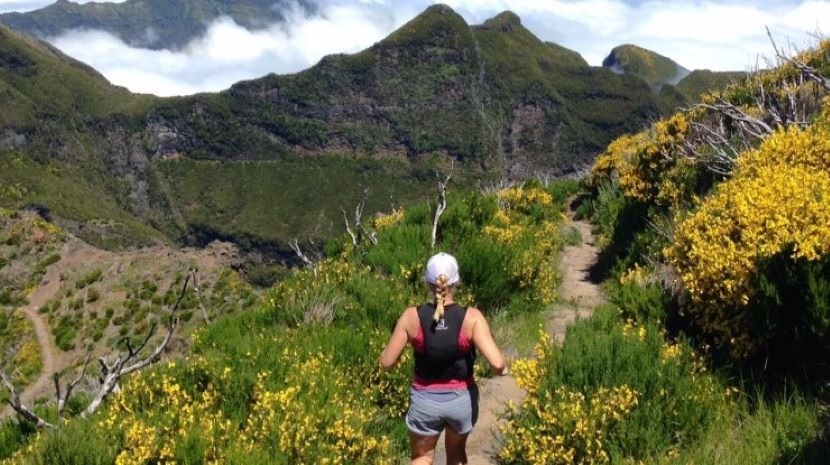 In the last five years, the Regional Civil Protection Service (SRPC), has undertaken on average, 160 search and rescue missions in the mountainous regions of Madeira and Porto Santo. 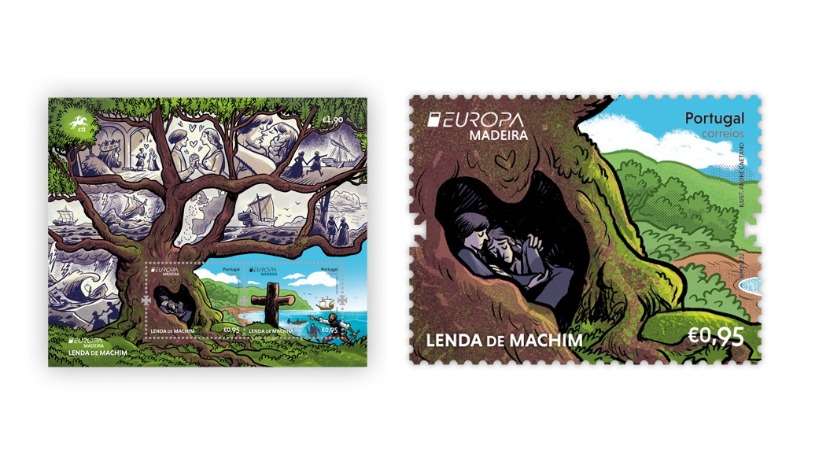 CTT – Correios de Portugal launched a new collection of stamps yesterday - a philatelic issue on the Histories and Myths of Europe,  - with the municipality of Machico being highlighted through the Legend of Machim. 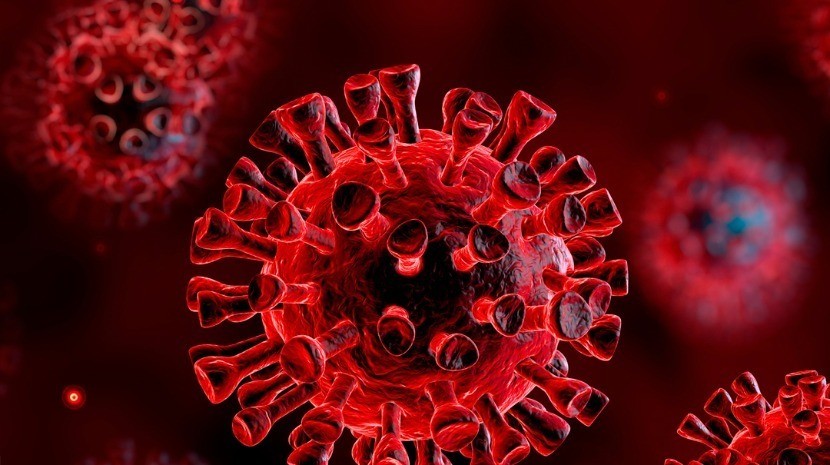 Our Health minister, Pedro Gomes, announced that as of December 13, the vaccines for children aged 5 – 11 will arrive: The doses have a lower “payload” that the one for adults. Children in this age group make up 2.5% of the population. 85% of the adults in Funchal, Machico…

END_OF_DOCUMENT_TOKEN_TO_BE_REPLACED

We Are So Not Over The Pandemic!

While visiting the Santa Casa da Misericórdia in Machico, the President of the Regional Government, Miguel Albuquerque, thanked everyone for for their exemplary work, particularly during the pandemic, saying "that we are perhaps overcoming the crisis of our generation, with its devastating socio economic effects." 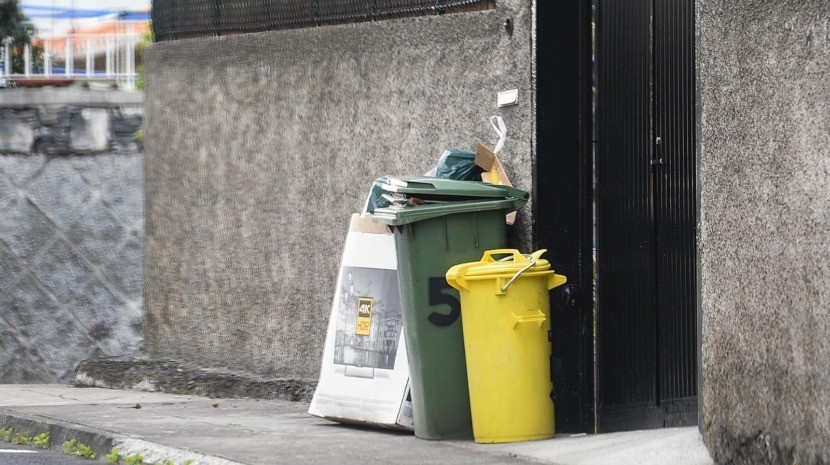 ARM – Águas e Resíduos da Madeira, SA, has issued a statement detailing the changes in their collection service over the next two public holidays (3rd and 10th of June) in Câmara de Lobos, Machico, Porto Santo, Ribeira Brava and Santana.

END_OF_DOCUMENT_TOKEN_TO_BE_REPLACED

No Containment Fences for Machico

The President of the Regional Government  has issued a statement saying that he refuses to lock Machico down, despite 11 of the 14 cases registered on Friday originating from the area, saying that all identified Covid transmission chains are under control, and that an increase in the number of Covid cases was expected to coincide with students returning to face-to-face classes.

END_OF_DOCUMENT_TOKEN_TO_BE_REPLACED

Back To School – Curfew to be Maintained

While talking to journalists, the President of Madeira, Miguel Albuquerque said that for now there will be no further restrictions imposed on the municipality of Machico, even though the parish has the highest number of active Covid cases.

END_OF_DOCUMENT_TOKEN_TO_BE_REPLACED

As a result of today's bad weather and storm damage affecting the parish of Machico, the President of the Regional Government, Miguel Albuquerque has offered government aid to help with the cleanup operation.

END_OF_DOCUMENT_TOKEN_TO_BE_REPLACED

Machico is suffering significant storm damage, as barriers have collapsed due to the sheer weight of debris, mud and water, leaving some roads impassable.

END_OF_DOCUMENT_TOKEN_TO_BE_REPLACED

Several branches of the Regional Authority for Economic Activities (ARAE), accompanied by Public Security Police (PSP) officers were making their presence known in Machico this morning.

END_OF_DOCUMENT_TOKEN_TO_BE_REPLACED

We Will Not Confine Machico

The President of the Regional Government has confirmed that despite the increasing number of cases of Covid-19 he will not erect a security barrier around Machico, arguing that this measure could only be justified "if there was a lack of control and community transmission." Even so, he said the situation  calls for scrupulous compliance with the rules and reaffirmed that strict inspections will be carried out on all bars and restaurants. 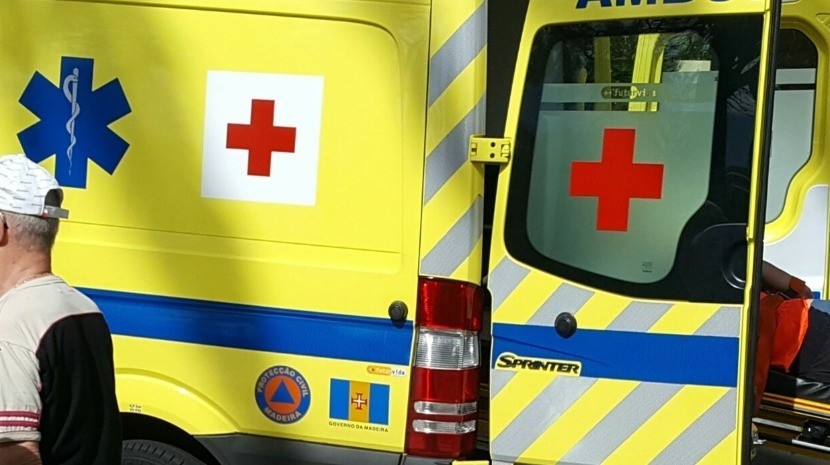 A man in his 30's was stabbed in the chest by his brother at Sítio da Noia, Ribeira Seca, Machico this morning (15.10).