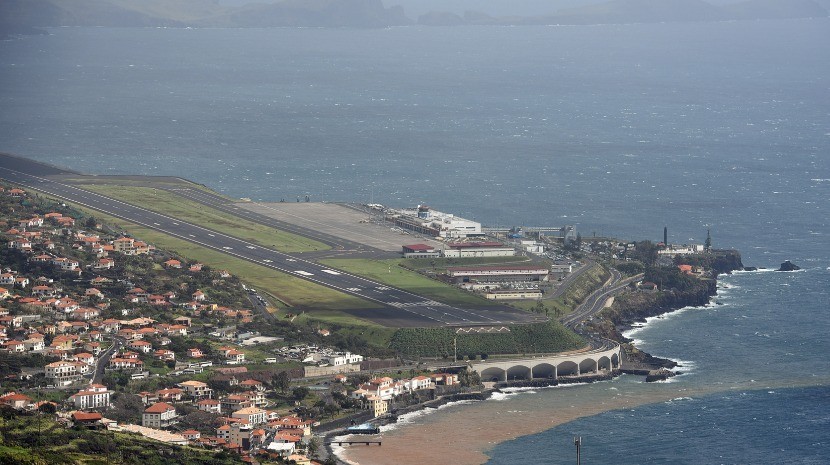 As of the 24th of March, Transavia France will no longer operate their Porto – Madeira route. According to NewsAvia, the suspension of the route, which had been in service since 2010, is due to “operational issues.”

The press release cites that Transavia France is adapting its summer 2023 programme, and will suspend its domestic route between Porto and Funchal from the end of March. However, the same source said, the airline will continue to operate its direct route between Funchal and Paris-Orly.

Furthermore, NewsAvia states that “although the airline has competed with both TAP and EasyJet who also fly between the two destinations, last year Ryanair also started operating a Porto – Madeira route, and this could be part of the reason why the airline has decided to pull out and concentrate on other more profitable destinations.

In addition, Transavia is renewing its fleet with the new Airbus A320neo, and will now start opening new routes from French airports to beach and leisure destinations, North African countries, Eastern Europe, and places that it has never operated in before.