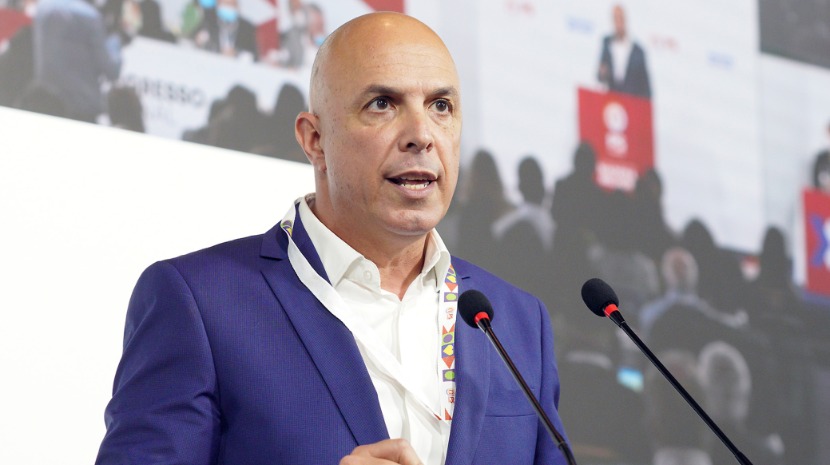 The Public Prosecutor’s Office, before the Constitutional Court (TC), has requested that Paulo Cafôfo, the former Mayor of Funchal and current Secretary of State of the Communities, to declare the actual amounts in his bank accounts, as this information was not included in his original income statements.

Newspaper, Correio da Manhã (CM), reported this morning that Paulo Cafôfo has already informed the TC and provided the missing information for the three income statements covering the period that he was Mayor (2017-2019).  He now has to rectify the omissions in his 2022 statement.

Responding to this, the former leader of the PS-Madeira guarantees that “everything will be filled in, as he has nothing to hide.”

In response to the newspaper article, Paulo Cafôfo declared that he had the following amounts deposited in his bank accounts: in November 2017, he had two deposit accounts amounting to 6,433 euros and a Retirement Savings Plan (PPR) for 42 euros; in May 2019, this two current accounts totalled 57,885 euros and he still had 42 euros in his PPR; in November of the same year, his bank balances totalled 55,000 and no change in his PPR.

In the declaration of income and assets which he gave as Secretary of State for the Communities, Cafôfo referred to the names of the two banks where he has bank accounts, but omitted stating how much money was deposited in either account.

Paulo Cafôfo has assured everyone, that the amounts deposited, will be properly communicated and can be accounted for