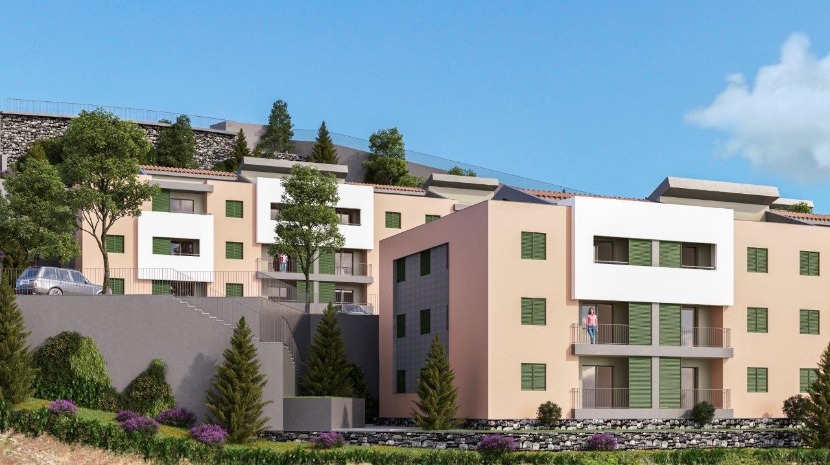 Foreigners Will Be Able To Buy Properties in Madeira

The President of the Regional Government today rejected the idea of preventing foreigners from buying properties in Madeira. While at the official presentation of the book “Inside politics,” authored by the former ruler and deputy to the Assembly of the Republic, Correia de Jesus, Miguel Albuquerque said he was against stopping foreigners from buying houses similar to that in Canada and possibly the Balearic islands.

“I think at the moment real estate in Madeira is going very well. We closed 2022 with more than 640 million euros of transactions. We are a cosmopolitan region, and we have to have a set of policies, as we have, to ensure that families have access to housing in all municipalities at affordable prices.” Explained Miguel Albuquerque, citing, that affordable housing is under development throughout the island’s municipalities.

On the other hand, others believe that the current rental market makes it impossible for young couples to access affordable housing.

Responding to this, Miguel Alburquerque admitted that an embargo on foreign house purchases was ‘not out of the question,’ but he believes that Madeira is not as affected as other countries, and that current house prices appeared to be within ‘normal limits.’