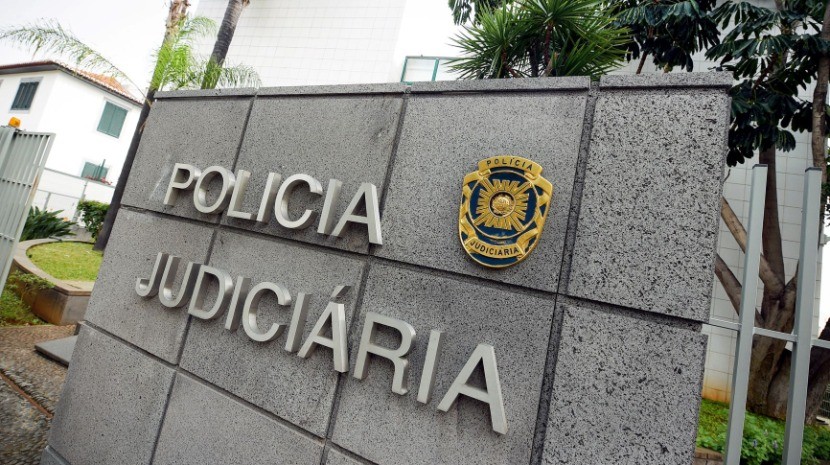 The Public Security Police (PSP) was called out this morning to investigate the death of a 29-year-old man living in the parish of Caniço.

Both the Firefighters of Santa Cruz and an EMIR medical team attended the scene, but the man was already in a state of rigor mortis.

Due to the circumstances of the incident, the PSP passed the investigation to the Judicial Police (PJ), who have already ruled out foul play. However, an autopsy will be performed to identify the cause of death.