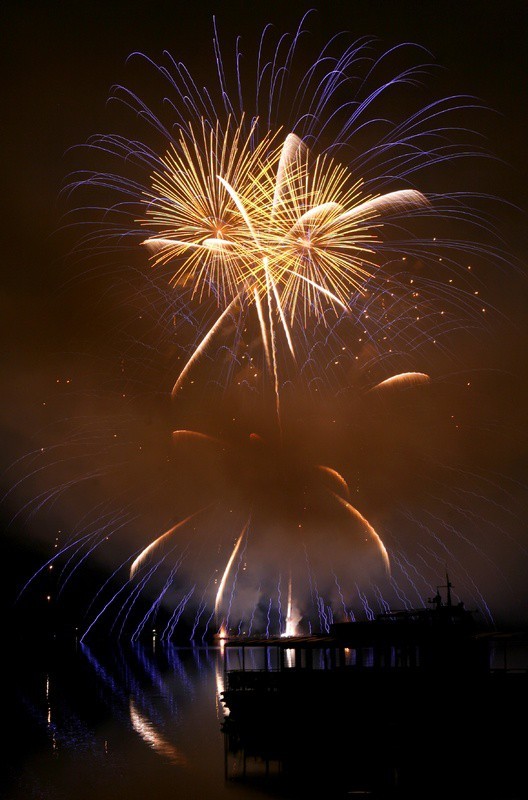 The former president of the Regional Government of Madeira, Alberto João Jardim this afternoon harshly criticised the end of year firework display on Twitter.

“End of the Year celebrations in Madeira are fireworks and illuminations! Rest are important accessories. This year, excellent illuminations. Fireworks bad, not because of “smoke” and “fog,” but for its poor aesthetic quality.”

He didn’t stop there. In a second tweet, he insisted that:

“Funchal’s amphitheatre is not an embodiment of the Rectangle. The concentration of fireworks on Av. do Mar, is debatable. It requires better distribution, diversity, and more spectacularity, not this year’s monotonous display!

Others have said that there were significant gaps between the fireworks, Funchal’s amphitheatre was not used to its full advantage, and those higher up could not see much due to the sea mist (not the organiser’s fault), and the amount of smoke the fireworks created.

Finally, someone asked if the surprise ending was the fact there was no surprise! While members of the Liberal Initiative party claimed that the Regional Government had spent over a million euros on a ‘smoke show.’