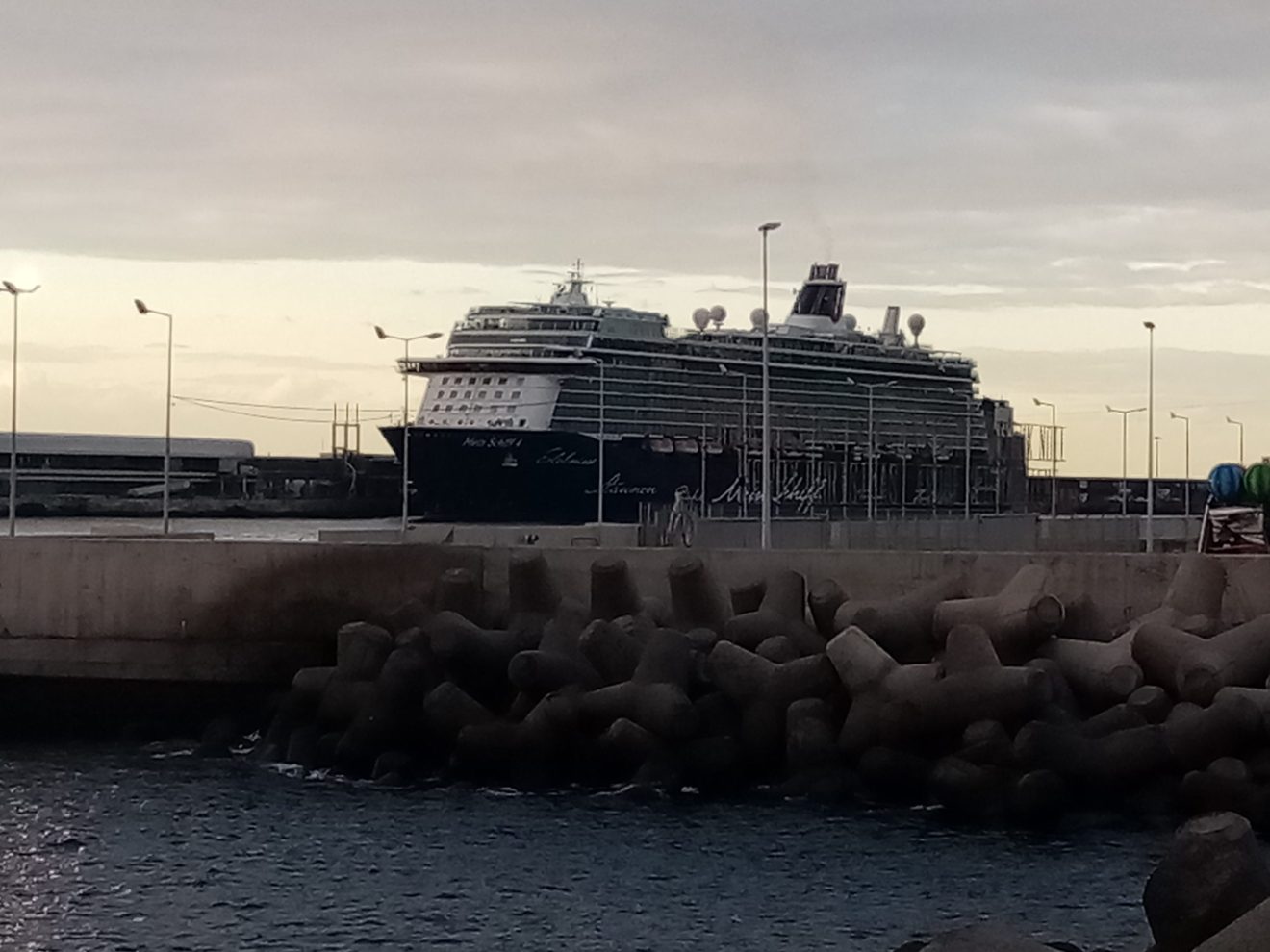 By Samantha Gannon on 22nd November 2022

This was the first time that the Autonomous Region was spontaneously nominated by the competition organisers, and it won the category.

Although awards are nice, it is wise to remember the continuous work developed over the last few years by APRAM – Port Administration of the Autonomous Region of Madeira, S.A., particularly during the pandemic, which forced APRAM to constantly reinvent itself and adapt to meet new market demands.

As such, safety standards were implemented, creating conditions to continue to attract cruise companies. In parallel, the new subscription ‘Your Safe Port’ was created in 2021, reflecting the brand’s new positioning. Furthermore, several digital marketing campaigns were launched at both national and international levels, and the desire to create good working relationships with the various shipping companies and partners in the sector has strengthened, which ultimately led to the award.

In addition, the port has undergone a six million euro refurbishment programme which allowed for the construction of the new terminal at pier six, bollard replacement on the south pier as well as port protection barriers (seaward).

For Rui Barreto, the Regional Secretary for the Economy, the distinction of the Autonomous Region of Madeira as The Best Cruise Destination in Europe at the World Cruise Awards “recognises, rewards and celebrates excellence in the global cruise industry. It is, therefore, the recognition of the work carried out in the region in recent years in favour of cruise tourism, which has allowed Madeira to occupy a prominent place at a national level with regard to the number of stopovers, as well as passengers.”

Rui Barreto went on to say that “the port of Funchal was the first national port to officially open after the pandemic, after meeting all the conditions in terms of equipment and infrastructure in order to ensure that it became a safe gateway”.