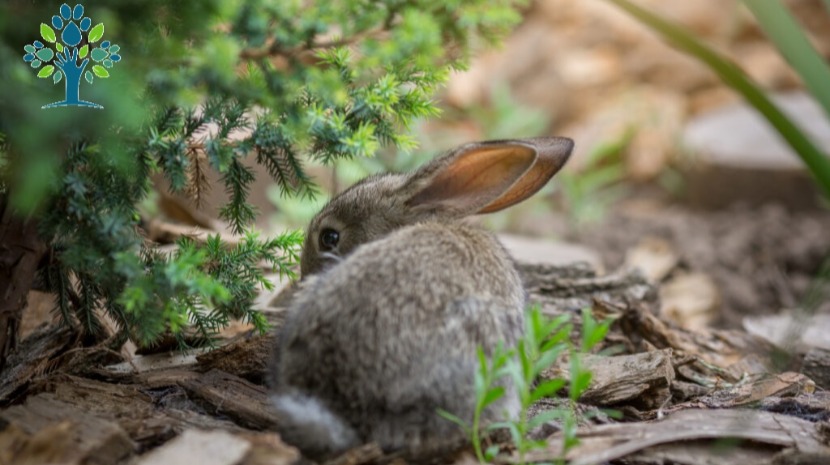 Trigger Warning: This Article Could Upset Some People

Rabbits Are No Longer Allowed To Be Beaten to Death

Although the practice of beating rabbits to death, using a specially adapted stick was outlawed, the practice has continued to be a reality in Porto Santo.  However, today, political party – PAN (People Animals and Nature), welcomed a move that will prohibit this barbaric practice.

In a statement sent to JM’s newsroom, a PAN spokesperson said, “in 2018 areas of hunting refuge were created in  “Pico Castelo,” “Pico Juliana,” “Pico do Facho,” “Pico Concelho,” and “Pico Ana Ferreira,” by Order No. 51/2018, of August 23, which aimed to protect species of wild rabbit due to the significant fall in numbers attributed to the Viral Hemorrhagic Disease (RHDV2).  Therefore the species must be preserved.”

However, two years later “these hunting refuges in the municipality of Porto Santo, were extinguished through Order 63-A/2020.  The argument used was that a significant increase of wild rabbits in these areas would ultimately threaten endemic species of flora and fauna.”

PAN points out that, from one moment to the next, the ‘wild rabbit has gone from a species ‘that must be protected to a target that hunters beat to death!” Thus destroying these safe havens and proceeding with wholesale slaughter without studying current conditions, or having any concrete data to justify the overturning of the ruling.

“The greatness of our region and our progress can be measured by the way we treat animals and take care of nature,” recalls PAN, which welcomed the proposal presented at the Assembly of the Republic for “this anachronistic situation to be abolished.”

In this sense, the People, Animals, and Nature party reiterates “the request for the Regional Government to consider its relationship with nature, for nature is for all of us and generations to come.”