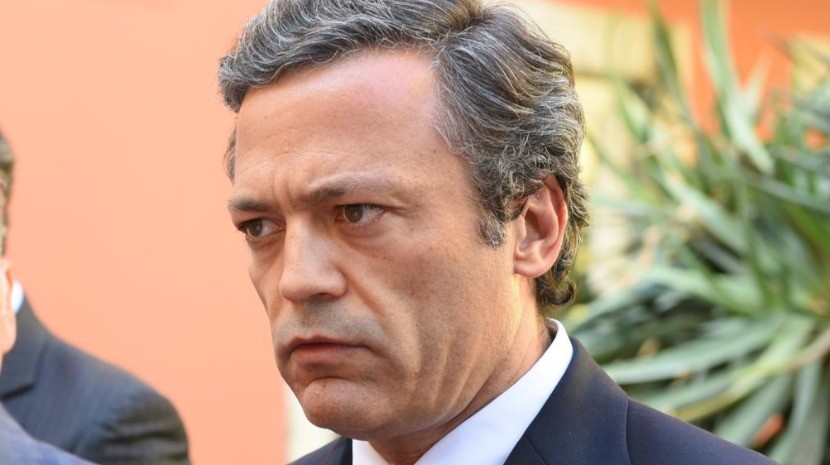 If Police Cannot Cope, The Army Could Be Called In

The Mayor of Funchal maintains that he is justified in saying that if the police cannot keep control of the city due to a lack of officers, then the Army will have to be called in to assist.

Faced with the escalation of insecurity in Funchal and several recent assaults, Pedro Calado calls for action by the authorities and maintains the idea of using the army as a backup to overstretched resources. Something the President of Madeira has classified as ‘hyperbole!”

Today, at the end of the presentation of the Funchal City Council Budget for 2023, when confronted by journalists, Pedro Calado categorically stated:

“I think I was very clear in what I said, and I don’t say things for the sake of it!” He added when confronted with the President’s outlook on the situation.

“When I once mentioned the army, I mentioned, of course, an unarmed army, similar to what was used years ago to police Funchal, and moreover it was the military police who complemented the work done by the PSP.  If we don’t have the officers available we have to look at other options and the military police is a resource we can use. We have a choice” he said, “we either reinforce our local police force or create conditions where it is possible to prove greater security through other means!”

The Mayor also mentioned that National Republican Guard (GNR) personnel also have the skills needed and that their job descriptions could be adapted to cover a greater number of roles.

Finally, he reiterated that Funchal is a safe city, but that with an increase in population, and economic difficulties there will always be some who feel that the rules do not apply to them, and because of this we have to act, especially as the means provided by the end of the 2023 budget will not be enough!”

“What we need, is a reinforcement of resources on the ground,” he insisted.