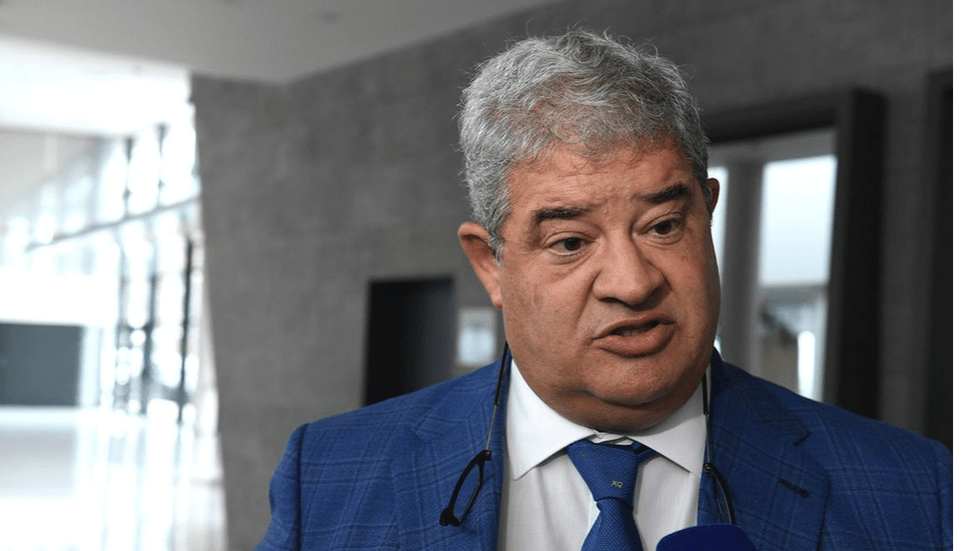 The region’s pre-hospital screening service, introduced in 2019, has been heavily criticised by those needing assistance, family members, and even emergency service staff themselves.  The latter blame the current telephone service for delays in the response of fire crews.

For its part, the National Union of Firefighters Sapadores advocates the creation of an exclusive professional entity to respond to emergencies.

Reacting to the criticism, the Regional Secretary for Health and Civil Protection, Pedro Ramos, strenuously opposed any short failing of the service saying that:

“The recommended times are being met, as well as the recommended hospital screening times.” He went on to say that ” the number of occurrences proves the normal functionality of the system. In 2019, we had 16,000 occurrences. In the following years, 2020, 2021, and 2022, the number doubled which is a sign that the system is responding well under pressure.”

Moreover, he considered that the time used during the initial contact to conduct a ‘questionnaire was valuable as it saved time in the long run. “Of course, in terms of emergencies and life-threatening situations we have to act immediately, however in other cases, we need to assess the situation first. We should all remember that emergency services, no matter which type, all cost money to run and maintain.  Therefore by ascertaining the severity and the conditions of the emergency mean that we can initiate help that will be faster, more efficient, and equipped to do the job at hand.”

“Since 2010, Madeira has been internationally recognised as a world leader in trauma and disaster emergency management. All civil protection agents, doctors, and nurses working within the system are fully trained and competent.”