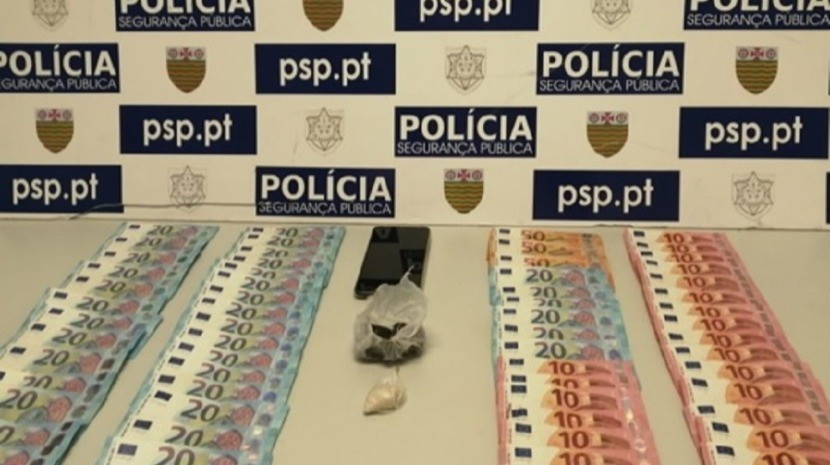 The Municipality of Funchal (CMF), today began its awareness campaign ‘Say No Thank You To Drugs’ at the EB PE Brazão de Castro School, in Galeão, in São Roque.

Inconjuction with the regional departments of Health and Education, the Prevention Action in Health Literacy, Addictive Behaviours, and Associated Risks project is supported by the Department of Social Security, Parish Councils, PSP, and UCAD (The Operational Unit of Intervention in Addictive Behaviors and Dependencies).

While talking to students, the Mayor of Funchal, Pedro Calado stressed that everyone should say “no to drugs!” He went on to reiterate that the whole of society needs to work together to put an end of drug taking in minors, and the best way to do this is to create awareness campaigns targeting vulnerable groups. This way, through their children, adults can learn about the dangers of drugs and become proactive in safeguarding their children.  The problem is, he said, after years of inertia, we are now caught up in the snowball effect, and unfortunately that snowball has become rather large!

“With a lot of work, persistence, and resilience, together, we will try to solve this problem.” According to Pedro Calado, the municipality is already achieving its goals with regard to tackling the problem with “the closure of abandoned houses and streets that pose a danger to the population.” Furthermore, there are other projects that will be used to support and integrate homelessness, and the rehabilitation of drug addicts.”

“We are supporting the associations that are dedicated to this problem, we are investing in awareness campaigns, but what I do regret is that the Portuguese state does not allow for additional funding of the Public Security Police so that they may intensify their street patrols and highlight problem areas and problems before they get out of hand.”

Concluding he said because of the restrictions placed on the PSP, we should be able to use other entities, namely Army and GNR personnel to patrol the streets of Funchal, as their presence has already acted as a deterrent, thus providing greater stability and peace of mind for the local populous.