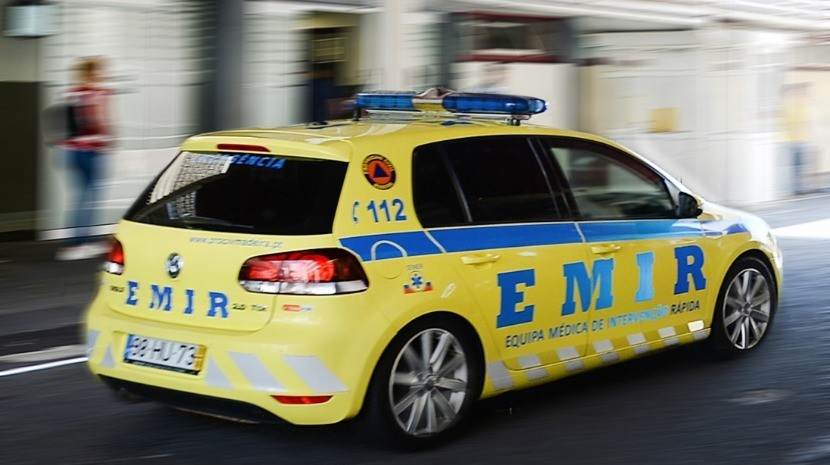 Wave Drags Boy Out to Sea

A young boy was injured this afternoon in the natural pools in Porto Moniz when a large wave swept him out to sea.

After being engulfed by the wave, the poor boy was then thrown against the rocks where he hit his head.  Luckily, other bathers managed to grab him and bring him back to safety.

After being treated by a pre-hospital team of volunteer firefighters from the São Vicente and Porto Moniz Fire brigade, he was quickly transported to hospital for further treatment.