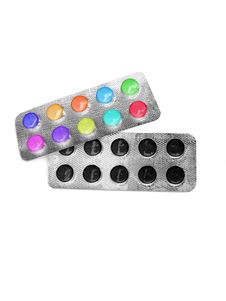 Although hospitalisations rose significantly because of the pandemic, the health centre confirmed that in 2021, 233 users needed assistance and, in the first six months of this year, another 110, fifty of whom had contacted the centre for the first time.

Operating in the region for 100 years, the Casa de Saúde São João de Deus has mainly focused on alcoholism over the past forty years and the treatment, rehabilitation, and reinsertion of alcoholics into society.

However, with the increasing number of substance abusers they have developed new psychotherapeutic and social projects for users to return to their families and work, with recovery plans designed for six, nine, and 12 months. With this in mind, said the Director of the Health Department, Eduardo Lemos, we need to ensure that we separate the treatment for alcoholics and drug users. For our part, it compromises things and from experience, it doesn’t end well.

Concluding, he said that the use of psychoactive drugs mainly affects people aged between 20 and 40 years of age and that in people aged 20 and below the incidences are far lower.