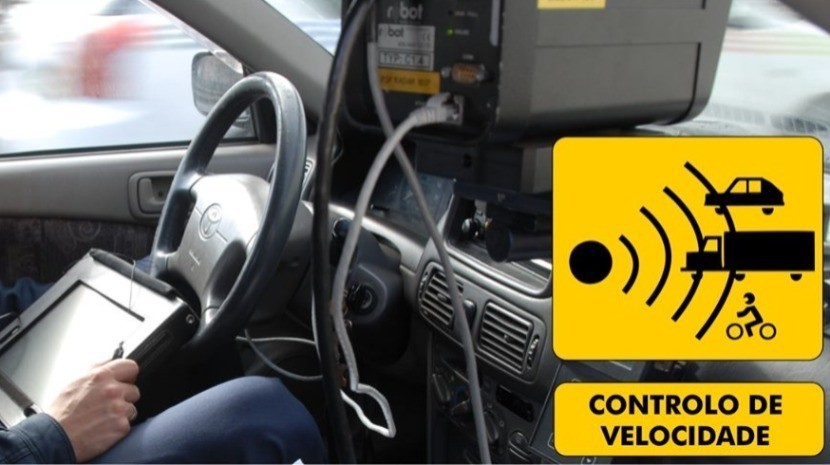 A source from the Public Security Police Criminal Investigation Department confirmed that a police raid was carried out last night in Ribeira Brava.  The raid was not only to crack down on drug trafficking but also to carry out road surveillance and commercial space licensing violations.

The operation which began at 9 pm involving several officers from the Câmara de Lobos CID department and PSP agents from Câmara de Lobos, and Ribeira Brava police stations, as well as support from the Special Police Unit (UEP).

PSP agents, who were driving both marked and unmarked cars carried out several operations within the localities, targeting popular spots and known drop-offs.  In addition, police also set up road surveillance patrols near the local petrol station as well as visiting several local establishments in conjunction with Regional Economic Activities Authority (ARAE) inspectors.