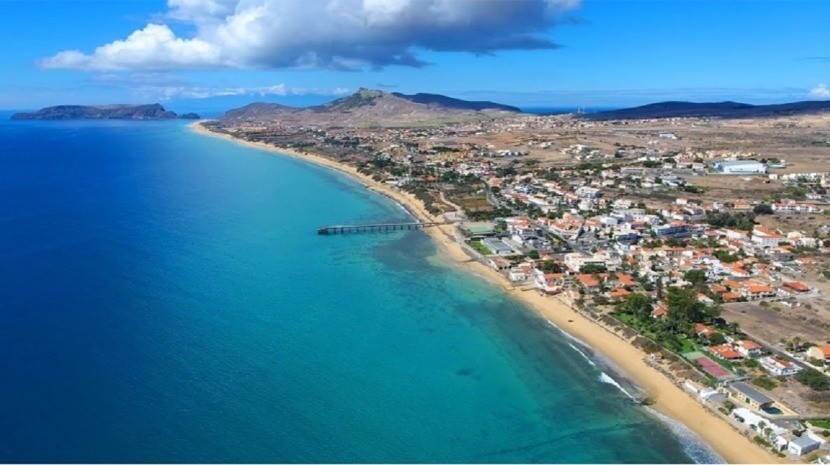 The Regional Secretary for Finance, Rogério Gouveia this morning participated in the opening of the 1st PSD, Porto Santo Municipal Meeting.

“Among the investments related to public works, those made by public companies and investments in the area of social support, only for Porto Santo – among those already made and those currently underway, in this mandate – we are talking about values that currently exceed 33 million euros, which is significant and unequivocally demonstrates the major effort that the Regional Government always puts in favour of Porto Santo.”

Making the most of the opportunity, he stressed the importance of the collaboration between the Regional Government and the Municipality of Porto Santo.  A partnership that has effectively translated into the promotion of pro-active public policies for the population, and for the development and stability of the island.

“There are many measures that have been implemented over the last three years by the Regional Government, which also apply to Porto Santo. In addition, there are policies and initiatives specific to the island.

“In terms of the measures taken, perhaps one of the most significant is related to the measure to support mobility to Porto Santo, which favours not only residents in Madeira who want to visit Porto Santo, but also the Port-Santenses who want to visit Madeira and take advantage of the world outside their doorstep.” And this he said, has proved to be enormously successful.

Concluding, he took a swipe at the mainland government by adding…