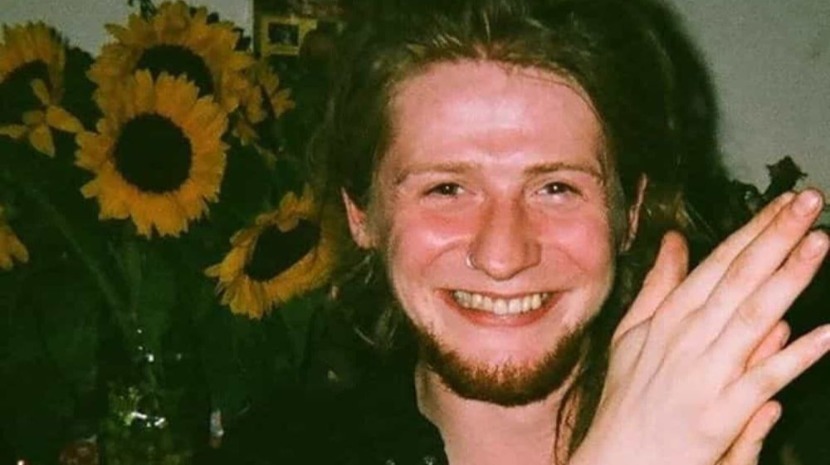 By Samantha Gannon on 27th September 2022

The Health Service of the Autonomous Region of Madeira (SESARAM), will hold an internal investigation after the family of a British man who died in hospital in 2021, alleged that their son may have died from negligence.

An accusation was made by the family in public today on the ‘MyLondon’ website, stating that they believed that the administration of medicines at the Hospital Dr. Nélio Mendonça (HNM) may contributed to the death of their son, Christopher Hayden-Delaney, who died in March 2021 while in hospital.

Contacted by local media outlet, JM, the Board of Directors of SESARAM stated that “autopsies by legal determination are the responsibility of the Madeira Delegation of the Institute of Forensic Medicine.” With regard specifically to the accusation that the administration of drugs at the HNM contributed to the death of the young man, they added that the accusation will  “immediately become the object of internal investigation.”

The same source adds that the young man was found by the police on the 25th of February 2021, “disoriented,” “agitated,” “acting aggressively” and “incoherent in speech.” He was then transported to  the HNM, where he eventually died on the 7th of March. The judge responsible for the case has said that the autopsy is peremptory in stating that the cause of death was due to alcohol abuse, stressing that there was “careful” medical supervision.

Despite this conclusion, the young man’s parents and brother demand to know exactly what happened in the hospital. The same publication points out that the family considers that there is a possibility that the medication administered at the hospital may have contributed to his death. Christopher’s father points out that the drugs that would have been administered, such as Diazepam, can cause cardiac arrest to those who have alcohol in their blood. While his mother has said “how much alcohol is too much?” And “What is too much for some is normal for others.” They further went on to say that their son was “a healthy, extroverted young man who liked to travel with his backpack.”

Christopher’s alcohol levels were within the ‘toxic range’ and as such suffered an enormous heart attack, causing irreversible brain damage, before slipping into a coma and dying.

According to the website ‘MyLondon,’ the family understands that there are still unanswered questions about the circumstances of Christopher Hayden-Delaney’s death, and have already appealed to the West London Court.

However, the judge responsible for the case has already said that the autopsy leaves no doubt that Christopher Hayden-Delaney died from alcohol abuse.