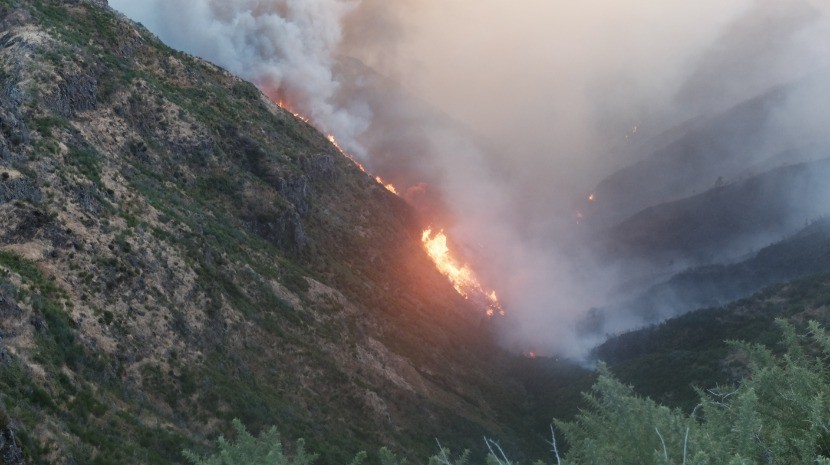 Paulo Gonçalves, the arsonist whose actions caused the ‘great 2016 fire,’ is currently serving a 14 year sentence, for causing the fire which started in São Roque, and which destroyed vast tracts of mountainous areas before setting alight the island’s city centre.  While in court for a second time he was acquitted for causing grievous bodily harm to a 68-year-old man, who suffered severe burns as a result of his actions.

The man died a year later!