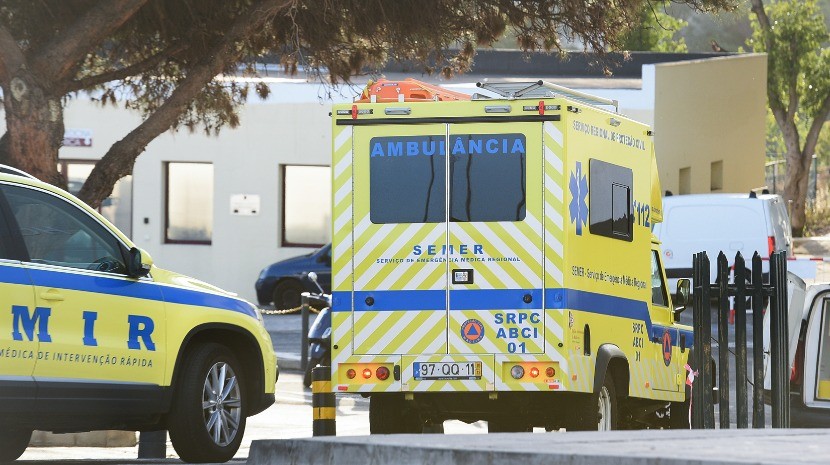 A foreign man aged around 68-years old was admitted into the Emergency Department of the hospital at dawn this morning, drunk and suffering from head injuries.

The incident took place in a bar in Rua das Fontes, Funchal, where the man, in his drunken state had fallen and hit his head.  The emergency services were called and he was taken by the Portuguese Red Cross (CVP), to hospital.  At there time there was nothing out of the ordinary…
However, the problem arose, when two hours after he had been formally admitted into the A & E department, he was found in a tunnel suffering from not only a head wound but injuries to one of his eyes.  Luckily he was found by passers-by who called for an ambulance.

So for the second time he was taken and admitted to hospital.