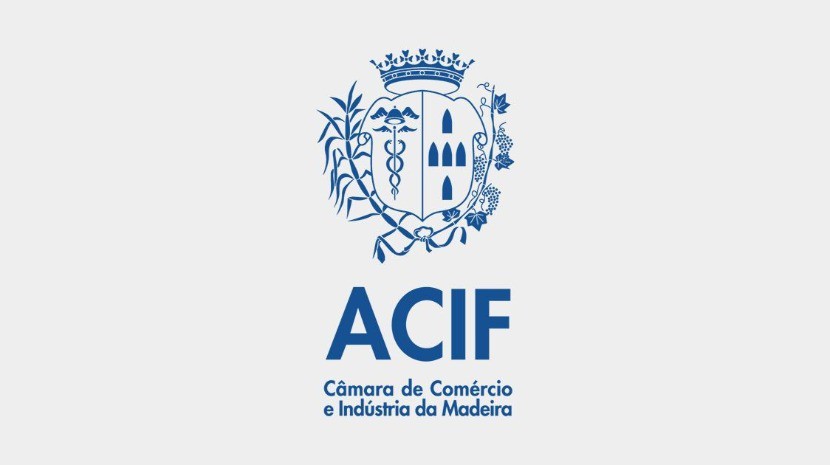 The Madeira delegation of the Trade, Office and Services Workers Union of Portugal (CESP), spoke out today against the proposed collective bargaining agreement for the sector, considering it to be “much more unfavourable” than the current one.

In a statement, CESP states that the proposal implements, among other things, the “provision of non-remunerated work” and criticizes the fact that it was only negotiated between the ACIF – Madeira Chamber of Commerce and Industry and the SICOS – Independent Trade and Services Union, which has no representation in the archipelago.

“CESP has nothing to do with this collective bargaining agreement, approved by a union (SICOS) that does not have any activity in Madeira, which harms office, commerce and jewellery workers, having already refused its application to associates.”

“This collective bargaining agreement is much more unfavourable to workers than the one currently practiced”, underlines CESP, referring that it stipulates a bank of hours and allows the addition of four daily hours without extra payment, as well as reducing the value of seniority and requires more years of service for the first payment.

The union therefore requests the intervention of the Regional Government (PSD/CDS-PP) in order to safeguard labour rights, fair salary increases and regulation of working hours.

The notice of the draft ordinance to extend the collective bargaining agreement for the sector of office, commerce and jewellery workers in Madeira has already been published in the Official Journal of the autonomous region (JORAM), and the contestation period is now underway.