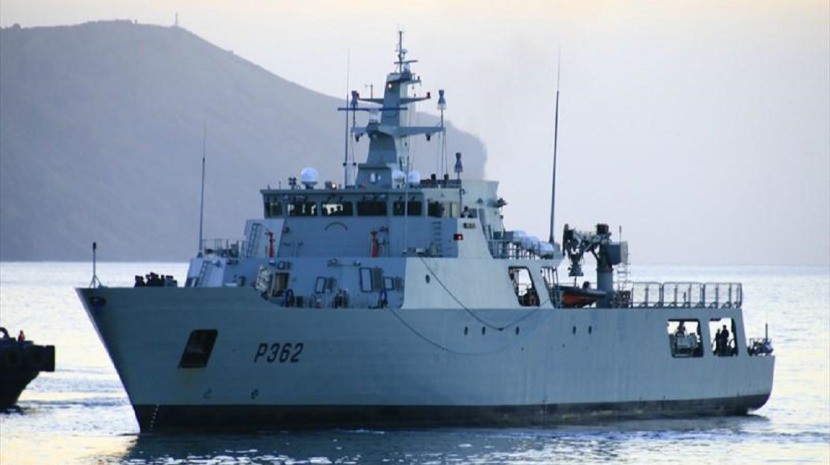 Yesterday afternoon, the Portuguese Navy prevented the transfer of crude between ships in the Economic and Exclusive Zone of Madeira (EEZ).

According to a statement issued by the Navy, “during the daily monitoring by the Naval Centre for Maritime Operations which monitors the national territorial waters, yesterday detected the suspicious movement of two oil tankers within the waters under national jurisdiction.”

As such, the ‘NRP Mondego’ sailed to the location, about 200 nautical miles, or 370 kilometres off the Madeiran coast, in order to investigate two tankers, the ‘Cristal Rose’ and ‘Natalina 7,’ both operating under the Panamanian flag, although registered in the Marshall Islands and China, respectively.

“The ships were without a follow-up, were located close to the northwest limit of the Exclusive Economic Zone of Madeira. These ships appeared to have a navigation pattern which indicated preparations for the practice of refueling at sea and transferring crude between ships.  Intercepting this activity the NRP Mondego approached and established communications with the captains of both vessels.”

The Navy also adds that the ‘Cristal Rose’ “assumed that it was awaiting instructions to carry out the activity of transferring crude oil.  However, the captain was quickly informed that Portugal, under the United Nations Convention on the Law of the Sea, does not authorise carrying out refueling activities in the national Exclusive Economic Zone, as they carry a potential risk for the occurrence of pollution at sea.” After being questioned, the captain “communicated that he would depart from the EEZ and move to Gibraltar.  During this time, the Navy kept monitoring the ships movement to ensure its compliance with the established rules.”

The ‘Natália 7,’ which was about 50 miles from the first, was also intercepted by the NRP Mondego, and the rules established within the national EEZ were also communicated. The ship, after being warned, left Portuguese waters, keeping a westward course, and is currently outside the EEZ in Madeira.

It should be remembered that the Portuguese State, through the Portuguese Navy, guarantees compliance with the law in maritime areas under national sovereignty or jurisdiction, so it does not allow the development of this type of activities in the Exclusive Economic Zone, given the risk of oil spillage that it entails.