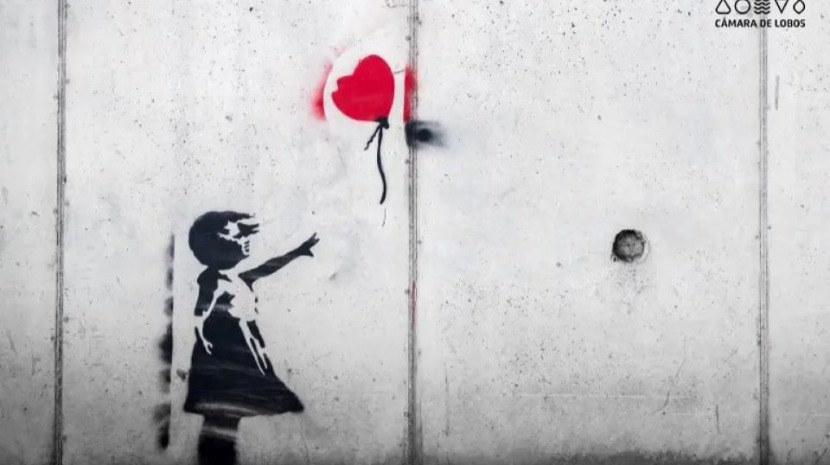 With the tragic death of an 8 year-old girl, the rally after party became a tribute to the youngster, with drivers expressing their deep sorrow at the tragedy.  Among those were the winners, the President of CMF and co-driver of Alexandre Camacho, Pedro Calado, who had earlier reacted to the news of the death of the child, by expressing his regrets over the incident and the tragic loss of life.

Pilot Bernardo Sousa, who finished in 5th place, also expressed his sorrow to both the child’s family, and to the driver and co-pilot involved in the accident, saying:

“I would like to address my heartfelt condolences to the family of the girl who left us prematurely. May God give strength to this family. To Miguel and Tiago, who were involved in this accident without any responsibility, I would like to send a hug. I ask the public to respect everyone, and that they understand the need to watch the Rally safely, and fulfill, respect all safety rules and indications from law enforcement officers and controllers!”

This morning, the President of the Câmara de Lobos City Council (CMCL),  Pedro Coelho, expressed his regret at the death of the 8-year-old child, who was hit by a rally car in the last RVM stage, in Encumeada.

Writing on the City Hall’s Facebook page, he stated:

“Yesterday a tragic accident took the life of a child in our municipality. Someone who from an early age contributed with his candor, with his smile, to brighten our festive parades, as a member of the group “Sempre Jovem da CMCL. The death of a loved one is always dramatic, but the loss of such a young life is atrociously cruel, because it robs us of the dreams of someone who could change the world. municipal executive and from all Câmara-Lobenses, my deep and heartfelt condolences.”

The girl’s death will be the subject of an investigation by the Public Ministry, according to several national media outlets.

“The Madeira Wine Rally Organising Committee confirmed yesterday that a young girl had been involved in an incident during the PEC 17 Rosário 2, and died from her injuries.

Our thoughts are with her family, friends, and the two drivers involved in the incident.