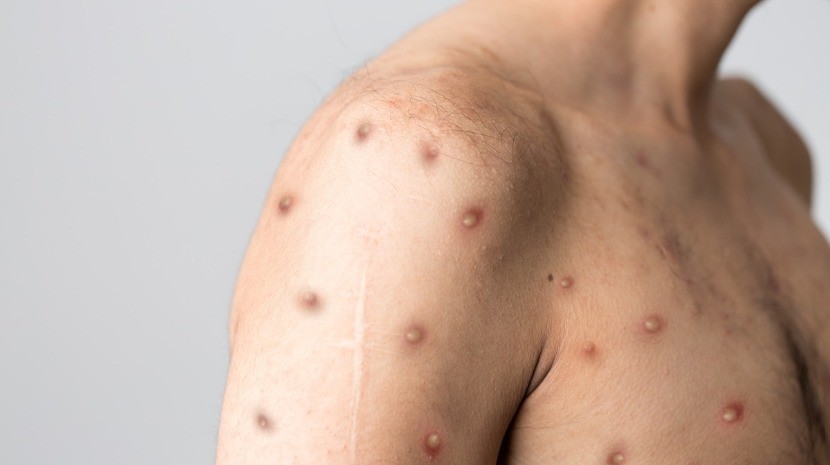 Chickenpox Cases Are Likely To Increase

Cases of chickenpox are expected to increase, says Pediatrician Manuel Pedro Freitas.  He went on to explain that over the last two years children have not been so exposed to the virus due to mask wearing, and now that they are no longer required to wear a mask, are more susceptible to the virus.

Even so, the doctor guarantees that the current cases of this airborne disease are “residual and do not differ from previous years,” confirming that hospitalisations are low compared to other viral situations. Chickenpox is typically a winter or spring phenomenon, however, due to mask wearing the virus is being pushed into becoming a summer complaint, which could place a greater strain on the regions emergency services.

Although it mainly affects children, it can also affect adolescents and adults, especially if they did not contract the virus as a child.  It is caused by the ‘varicella-zoster’ virus and is mainly transmitted through the transmission of the virus from infected children through coughing, sneezing and talking as well as through direct contact pus filled lesions. In the overwhelming majority of children, chickenpox is limited to the appearance of vesicles and some itching, but in adolescents and adults it can be more severe.