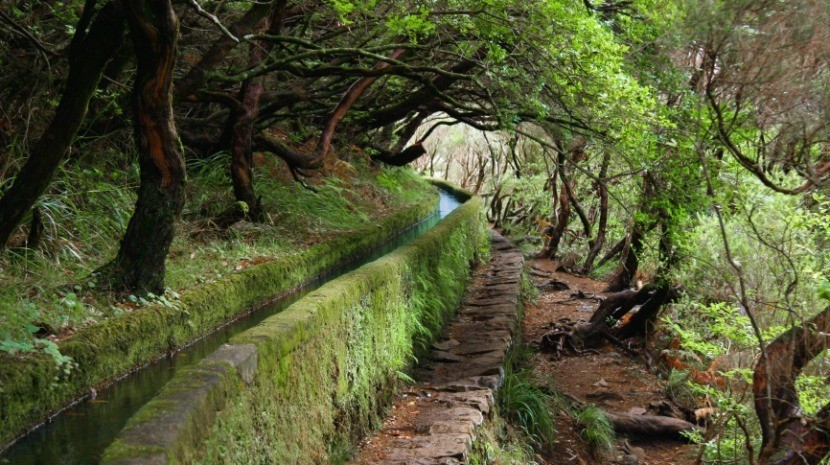 Last night, the Regional Civil Protection Service issued a statement, confirming that a Dutch tourist was lost in the Santana mountains, near the Vale da Lapa area.  A search and rescue operation by the Santana Volunteer Firefighters’ mountain and rescue team, and members of the Forestry Police Corps was organised immediately, and the operation was only suspended when it became too dark and hazardous for the rescue teams.

The search was again resumed at first light this morning, and the tourist was later found this afternoon alive and well.