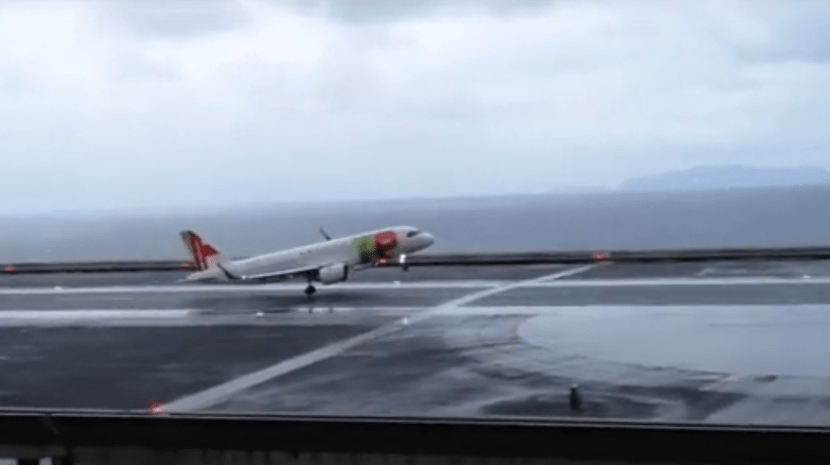 A TAP passenger was tied up after he allegedly assaulted a flight attendant during a flight from Porto and Rio de Janeiro.

The incident happened last Monday, when a Portuguese national was caught smoking inside the plane’s bathroom.  Indignant, the man began to argue with a flight attendant, who warned him of the illegality of his actions, he then became so incensed that he verbally abused another airline employee. The situation was witnessed by most passengers on the plane, as the man, now a serious threat to airline security was tied up by crew members and forced to lay face down on the floor.

When contacted by journalists, TAP did not react to the specific case but, in a statement, underlined that flight safety is the airline’s “top priority,” stating “our crews are trained to perform the necessary and appropriate actions, always in compliance with applicable procedures, regulations and laws, to ensure that all passengers comply with the rules of conduct and safety on board.”

However, the airline did confirm that all crimes committed on board by passengers are reported to the competent authorities, and offenders are handed over to the police authorities upon arrival at their designated airport.

To view the video, please go to https://youtu.be/p_v-58wwpnc