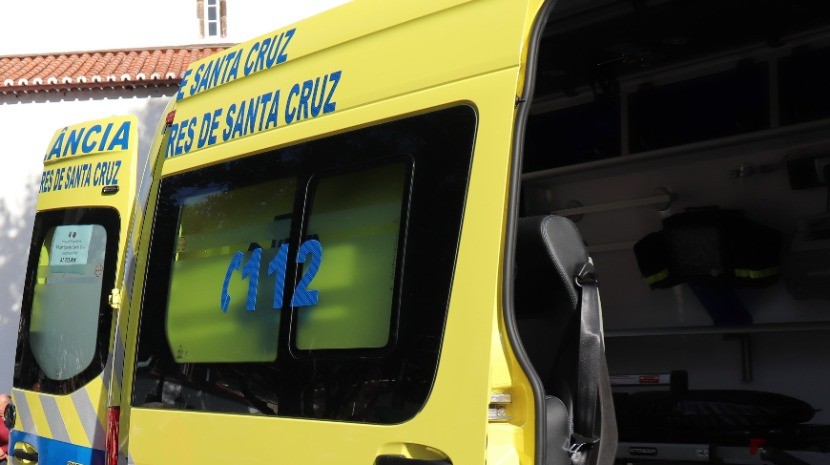 Agents from the Public Security Police (PSP) in Trajouce and Carcavelos this week managed to prevent a suicide pact between two teenagers; one living on the mainland and the second living in Madeira.

As reported by Cascais24h, the police were called out on Wednesday, to help a 16-year-old girl, who was unconscious and had several blows to her arm, in S. Domingos de Rana. While she was being assisted she ended up showing police officers a live video of another 17-year-old girl, resident in Santana, Madeira, who was also trying to end her life.

In view of the situation, the patrol in question carried out the necessary steps to ascertain the identity and whereabouts of the young Madeiran, having activated emergency protocols through the regional PSP.

The young woman, who had ingested a toxic substance, was found by Madeiran agents near her school, in Santana, and was eventually transported to a health unit, where she received medical assistance.

According to the news source, this is not the first time these two girls have tried to end their lives.

The case is still under investigation.