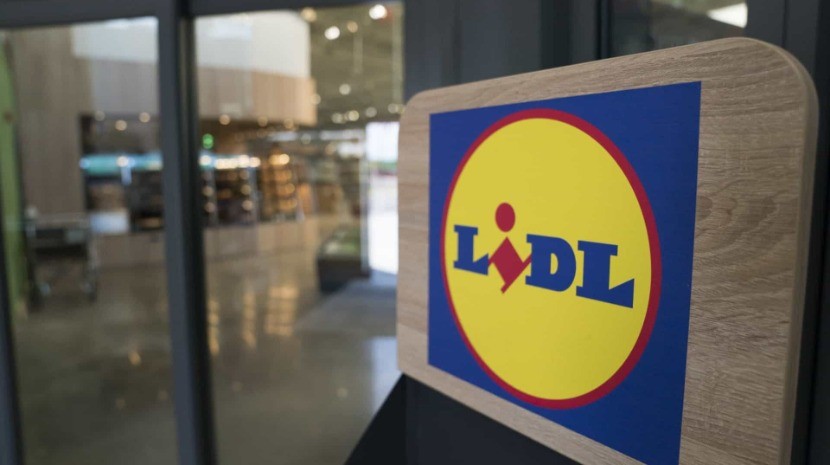 Lidl will recruit 150 employees for its stores in the Autonomous Region of Madeira, which will open in the second half of 2023.

Last November, Lidl announced the expansion of its operation to the Autonomous Region of Madeira, with an investment of 100 million euros, consolidating its presence in the Portuguese market, with a network of 269 stores from north to south of the country.

In order to boost the local economy, the retailer is not only establishing partnerships with regional suppliers, but starting its recruitment process. In total, there are 150 jobs, for various positions, such as store manager, assistant store manager, shift manager and assistants. The company with further invest about two million euros and more than 80,250 hours of training, so that all those involved can offer the best customer service experience possible to their Madeiran clients.

“Our commitment to Madeira is total. In this sense, it is a priority for us to recruit locally, giving Madeirans the opportunity to join the ‘Lidl family,” stated Lidl human resources administrator, Maria Román.

Lidl, is part of the German group Schwarz, and has been active in Portugal for 27 years.  Lidl currently employs more than 8,200 employees, and has four regional directorates and warehouses, in addition to the headquarters: Santo Tirso (North), Torres Novas (West), Sintra (Centre) and Palmela (South).