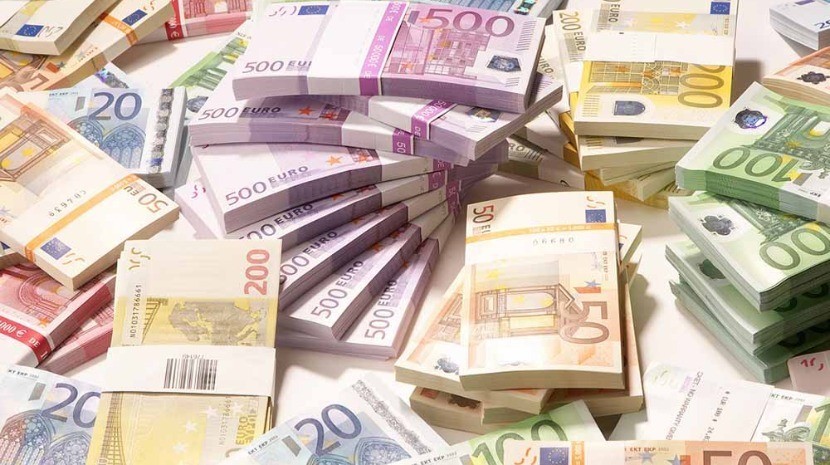 Metalgest, one of Joe Berardo’s companies based in the Madeira Free Trade Zone of Madeira, is at risk of dissolution, having accumulated millions of euros worth of debts.  Now, the company has been given 30 days in which to come to a financial settlement, or the company will be dissolved.

Furthermore, the Commercial Registry Office and the Notary Public Office of the Free Zone of Madeira do not have in their possession the company’s accounts for the last two years.

The newspaper ECO also mentions that from the date of notification, which occurred on the 21st of April, Joe Berardo and other parties involved in the process will have ten days to prove the existence of the company’s assets and liabilities. At the same time, they will have 30 days to settle the situation of non-compliance.

Metalgest creditors have also been notified, who are called upon to inform the services of the credits and rights they hold within the ten days following the notification date.

It should be noted that Metalgest was one of the companies that Madeiran Joe Berardo used to secure financing for the acquisition of BCP shares in the 2000’s. Holdings that amount to one billion euros worth of debt.