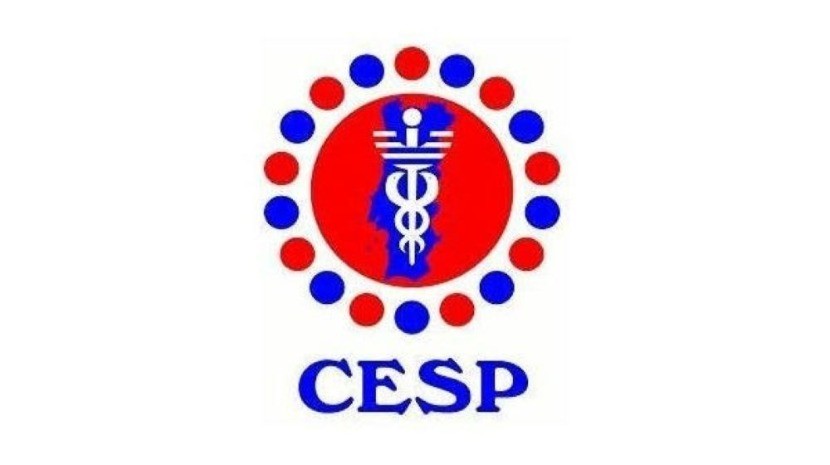 In a statement, the Trade Office and Services Workers Union of Portugal, today denounced the dismissal of the last six employees of  Irmãos Machado – Centro Ortopédico do Funchal, following the closure of the company.

The union has requested the intervention of the IRT, as the company did not provide any of its workers with documents confirming its closure.  According to a source, the company has applied for insolvency, but this has not yet been decreed.

In the past the company employed about 20 workers and in recent years, due to arrears of wages, most have had to terminate their employment contracts with just cause. Salaries to the last six workers, have been systematically in arrears for more than eight years, and the employees have been living off  weekly loans since then.

Concluding, the union categorically stated that it cannot fail to repudiate policies that allow for low wages, insecurity and violation of workers rights.