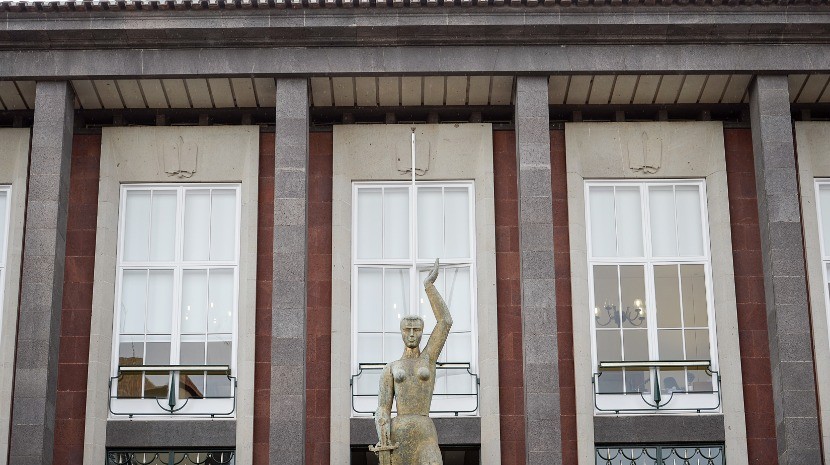 Today, the Rua das Hortas murderer was sentenced to 23-years in prison.

The evidence of the owner of the Sirus bar. where the incident took place, stated that there was a group of people, maybe five or six and an eight-year-old child.  Apparently the assailant left, and returned a short time afterwards, between 23:00 and 23:30 with a gun.  He shot and killed one man, and then shot another in the leg, leaving an the eight-year old child to witness the event. Although admitting to the shooting, the accused has always claimed that it was in self defence.  Yet on the evidence of the bar owner, there had been no problems during the evening.

The assailant has been found guilty of murder, attempted murder, coercion and possession of a prohibited weapon.