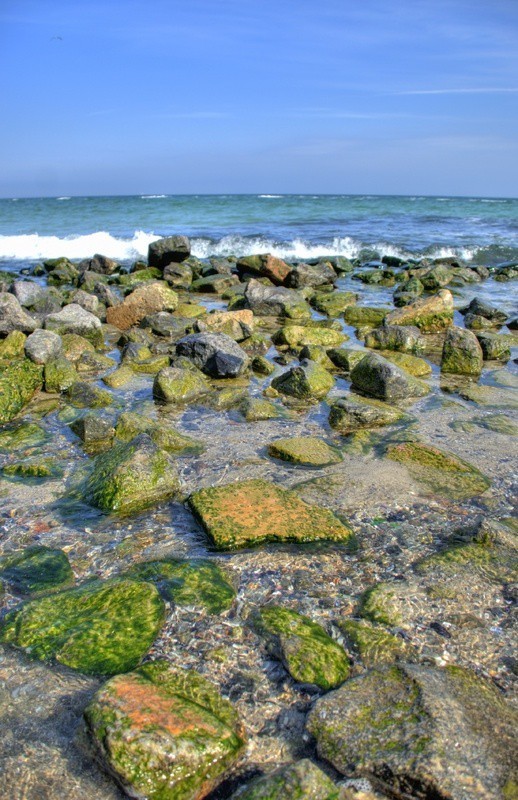 The Regional Secretary for the Environment and Natural Resources, Susana Prada, today attended the  V MaRam Regional Conference.  During her address, she confirmed that more than six and a half tonnes of rubbish, including tyres, cigarette butts, buckets and other paraphernalia were removed from the regions sea and beaches during 2021.

In order to win the battle against marine litter, the secretary defends a combat strategy advocated by the Regional Government which focuses on boosting Circular Economies. She went on to say:

“Circularity guarantees the least extraction of raw materials, the most efficient use of resources, the most efficient management of water and energy, and the least production of waste. We have invested in projects that allow us to increase our ability to monitor the origin and type of marine litter we find in the region, so that we can work towards its prevention, and therefore stop rubbish from entering our water courses and oceans.”