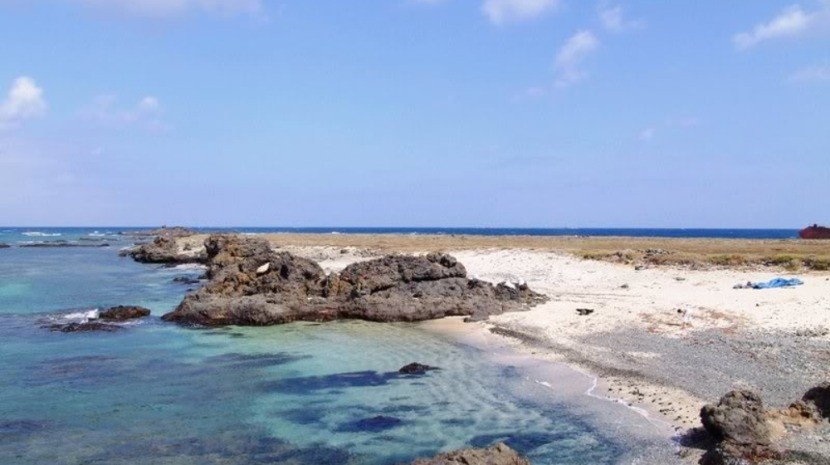 By Samantha Gannon on 30th November 2021

Marking the 50th anniversary of the reserve, new legislation has significantly expanded the protected area to a total of  2,667 km2, or ​​12 nautical miles. It through this extension that all species that exist there are now fully protected from extractive activities, such as fishing or the exploitation of inert materials.

“Madeira has been a world reference in terms of Nature Conservation policies, and this aspect is further reinforced by this measure,” announced Miguel Albuquerque, who believes that this example will provide a shining light to the world and “serve as an inspiration” for other decision makers to take similar measures, towards the preservation of the world’s oceans. This decision is further supported by scientific and legal studies, and by data collected in expeditions carried out in recent years.

According to Miguel Albuquerque, the expansion of the Reserve, by the Regional Government, strengthens Madeira’s commitment to protecting what is, one of the most intact ecosystem in the North-East Atlantic.

The President of Madeira further explained that the reinforcement of the protection of the Selvagens Islands will contribute to the increase in marine diversity, genetic richness and the reproductive capacity of species who are under threat from commercial fishing and hunting. It will also ensure the integrity of ecosystems, contributing to better marine conservation throughout the North-East Atlantic.

It should also be noted that this exemplary measure has the direct support of the Oceano Azul Foundation, National Geographic and the Waitt Institute, whose entities have contributed to the collection of data, and who scientifically support the extension of the Selvagen eco-system. For José Soares dos Santos, President of the Oceano Azul Foundation, “the natural value of the biodiversity of the Selvagens islands is incalculable.”

Furthermore, the current global challenges of climate emergency and the species extinction crisis require exemplary actions at European and global level, and this decision by the Regional Government of Madeira is a response to these challenges.

In a context in which the Ocean is one of the ecosystems most affected by climate change and its overexploitation, this decision reinforces the commitment assumed by Portugal at the 2017 United Nations Conference on the Oceans, in order to considerably increase its marine protected areas, and contributes to the implementation of the European Union Biodiversity Strategy for 2030.