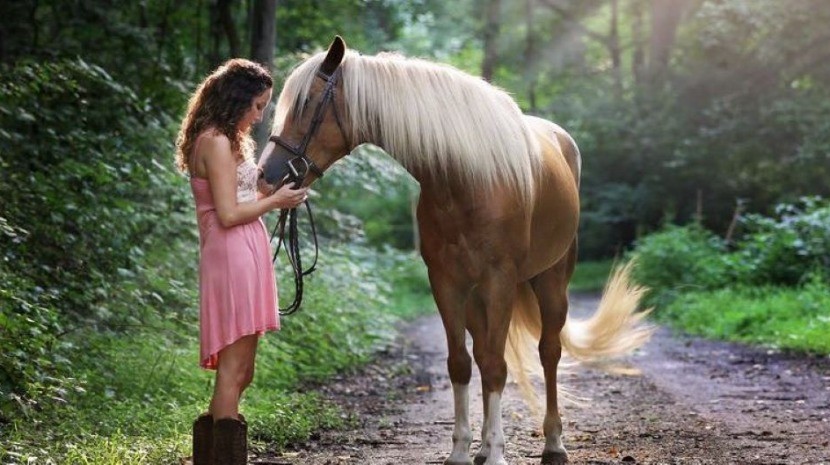 The plenary of the Assembly of the Republic recently rejected two proposals by the Bloco de Esquerda (BE) and the People -Animals-Nature (PAN) party, who want to create the necessary statutory framework that will allow equids to be registered as companion animals.

Both BE and PAN argued that horses are, in fact, pets in specific cases, but that the national register of equidae (horses, mules and donkeys) does not allow them to be considered as such, meaning that they are not covered by specific legislation for pet animals, which provides, for example, sanctions in case of mistreatment, enshrined in the Penal Code.

BE Deputy, Maria Manuel Rola, stated that “these equidae are the target of abuse, and that under the law of mistreatment of [companion] animals, this would already be punishable by law, but sadly this was not the case,” she went on to say that “the limitation of the protection of animals only concerns those that bark or meow!”

The PS, PSD, PCP and CDS-PP voted against the two projects, which were debated together with a petition signed by more than 11,000 people calling for the adoption of legislation to protect equines, with the argument that they are recurrent target of abandonment and ill-treatment.

PS, Deputy Palmira Maciel, considered that if the horses are “on occasion” used as companion animals, “this is reversible and should be combined with other functions,” so “at the moment, there is no need for them to be included in the document of identification.”

The socialist deputy added that European bodies are working to create specific legislation for equidae, since the “need for protection” of these animals is a “issue that cuts across most European Union countries.” In this context, Palmira Maciel stated that national legislation should not be revised “until new European provisions are agreed.”

PSD, PCP and CDS-PP deputies, in turn, considered that the legislation in force is “sufficient” to guarantee the protection and welfare of these animals, but that this must be put into practice, such as ensuring that there are adequate inspection resources, and facilities to handle abandoned and badly treated equines.

PAN deputy Bebiana Cunha, regretted that the Assembly of the Republic systematically rejects proposals related to the welfare of equidae, stating that next week, on the 12th, the plenary will debate, a People-Animals-Nature initiative to increase legislation on the mistreatment of other animals.

It was further argued that many equines are left “abandoned, hungry or dead by the side of the road, and that the illegal trade in horse meat is soaring.”

Regarding the equine registration database in force, many considered it to be a haphazard affair, that didn’t actually work, as there are hundreds of equines who need to be identified and registered.  As World Horse Welfare would add, these are forgotten equids, the ones who slip through the net, and are often the ones who need the most help.

On a personal note, lockdown would have been horrendous without my pony. The fact that I could go out, ensure that he was healthy, happy and spend time in nature made a difficult situation a little less depressing.  However, any animal can be a companion animal, whether its a equid, dog, cat, hamster or pet rat.  What is important, is that the animal’s owner has a bond with their pet, and for some, gives them a reason to get out of bed every morning so that they can take care of them.