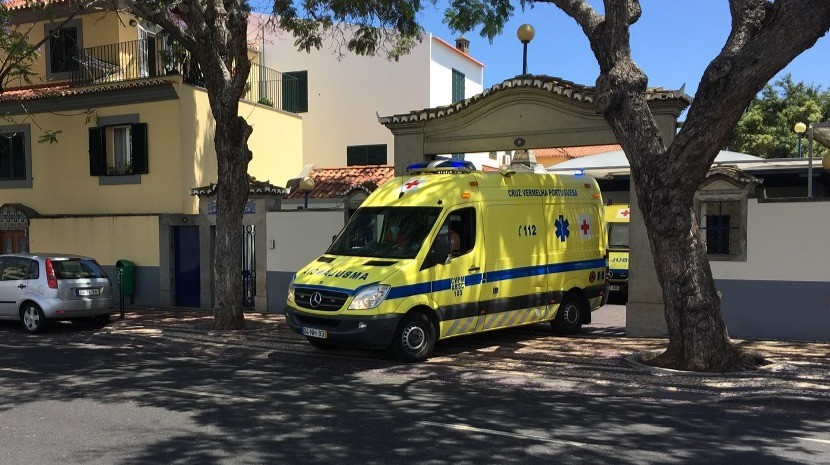 By Samantha Gannon on 2nd August 2021

Last weekend, a week ahead of the Madeira Wine Rally, a well known Portuguese rally driver was involved in an incident with two motorcyclists.

According to an eye-witness account, the rally driver who was driving recklessly in a ‘high powered Audi,’  overtook another driver on a dangerous stretch of road between Poiso – Terreiro da Luta, meeting two motorcyclists coming in the opposite direction.  To avoid the oncoming car, both motorcyclists swerved and ended up in a ditch, with one being injured. The emergency services were called, and the victim was transported to hospital by the Portuguese Red Cross (CVP).

The police also attended the scene, and have identified the driver.