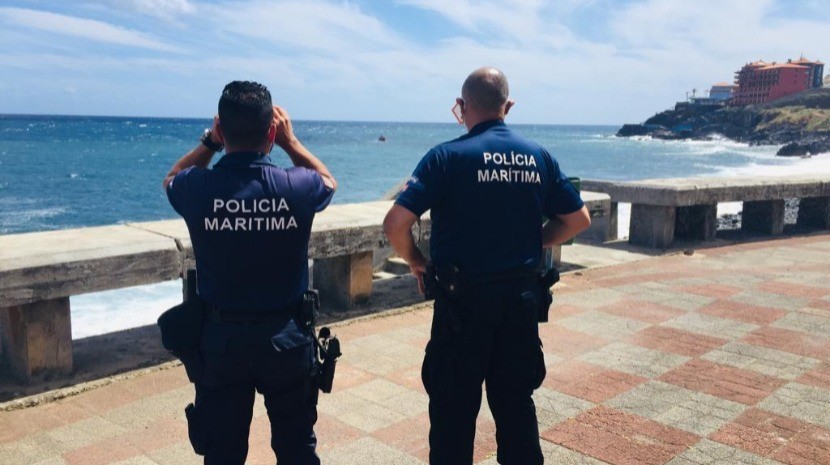 Yesterday, the 24th of July, a succession of female bathers filed a series of complaints against a man, who not only was high on drugs, but sexually harassing some of the woman on the beach for the best part of the day.

Despite being warned off by many of his ‘victims,’  the man refused to stop, leaving many feeling  uncomfortable with him around, while some of the lifeguards confronted the man in an attempt to put an end to his ‘games.’  According to an eye-witness account, the man was targeting either alone or women only groups.

Although lifeguards alerted the police authorities, according to one source, the Maritime Police stated that they could not help as they were based in Funchal, while the Public Security Police (PSP) were unable to assist as they had no jurisdiction in the area.

This then caused a storm of protest on local newspaper JM’s media site, where readers not only aired their anger at the man’s behaviour, but at the police authorities inability to deal with what could have become a serious problem.