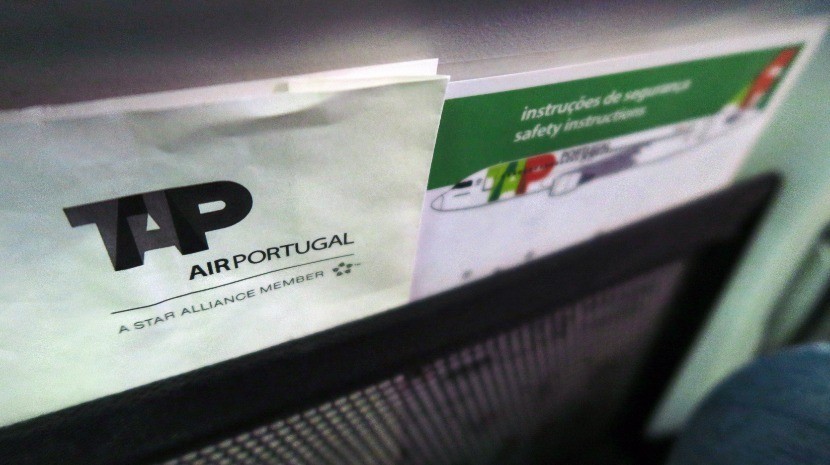 Last weekends incident, where ten passengers who were travelling from Lisbon to Madeira were denied boarding at Lisbon Airport for not having a negative PCR test, has been called an ‘absurd interpretation of the law, which will not be repeated again’ by the President of Madeira, Miguel Albuquerque.

It is believed that the misunderstanding was caused by the weekend restrictions imposed on the Metropolitan area of Lisbon, due to the increased number of Covid-19 cases, which led to officials becoming over zealous in their duties where Madeira was concerned.

The Regional Secretary for Tourism and Culture, Eduardo Jesus, said that as soon as he became aware of the situation, he and his staff tried to resolve the situation, and he, like the President of Madeira has said that this situation will not happen again.

However, when reading the comments section of the article, it was interesting to note that many people believe that Lisbon airport should be closed until the situation improves, as many are afraid that people who have not had a PCR test could affect the island’s pandemic situation.  And with five infected mainland passengers caught during routine PCR tests at Madeira’s International Airport today, their concerns are justified.