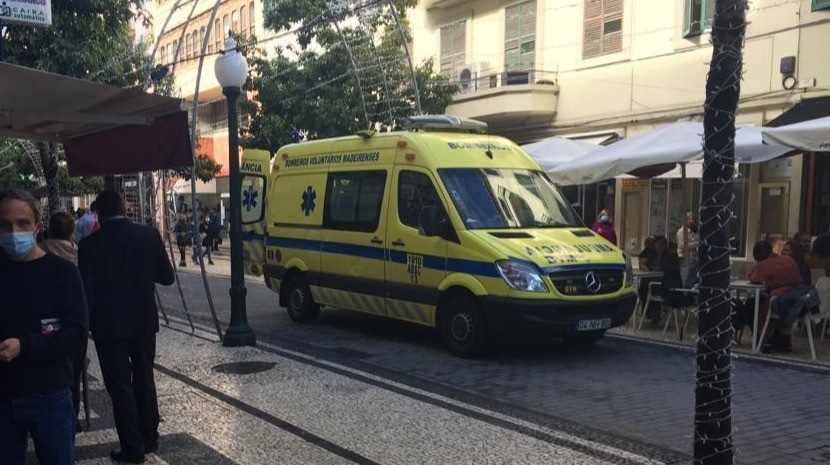 Revenge is a Stab in the Arm!

A tit for tat standoff between two men lead to a 63-year-old man being stabbed in the arm this evening in Rua da Ponte Nova. According to witnesses, the men argued and then one of them stabbed the other, and fled before the police arrived.

The wounded man was taken to hospital, and the police have confirmed that they know who the attacker is, as this is not the first time this has happened.