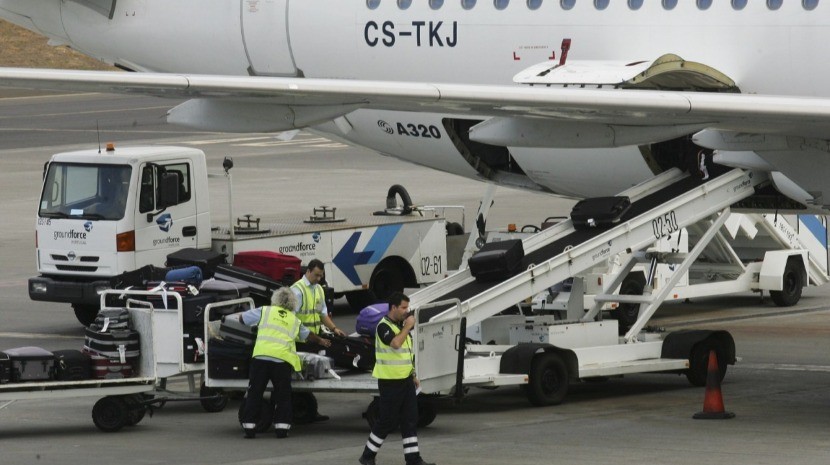 This morning, media outlet ‘Expresso’ announced that the Minister for Infrastructure, Pedro Nuno Santos, had confirmed that TAP -Portugal  has stated that as a ‘creditor’ it has requested that SPdH – Serviços Portugueses de Handling, SA (Groundforce) file for insolvency.

The airline justified their actions by saying that the move would allow, if feasible, for the safeguarding, viability and sustainability of the companies operational activity within the scope of Portuguese airports.

In a statement the airline said:

“TAP considers that it has exhausted all possibilities of  finding a solution that will provide a future for Groundforce with its major shareholder, Pasogal. Moreover, the airline is forced to conclude that by filing for insolvency, Groundforce has the possibility of protecting its employees and most of its creditors, while allowing for the company, if possible, the chance of a viable and sustainable future.”