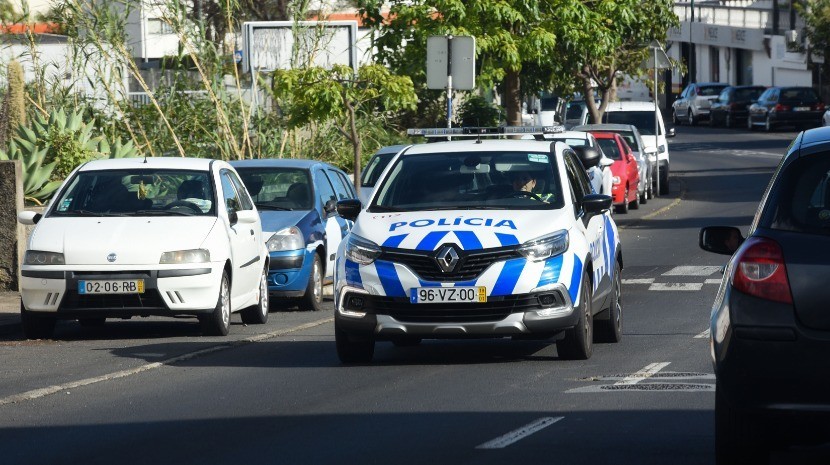 The Regional Command of the Public Security Police of Madeira confirms that after carrying out an authorised search on a house located in the municipality of Ribeira Brava they seized the following weapons and ammunition:-

The Regional Command of the PSP of Madeira asks all citizens to be aware of suspicious behavior and to immediately report to the PSP anything that appears untoward for the collective safety of everyone living in Madeira and Porto Santo.