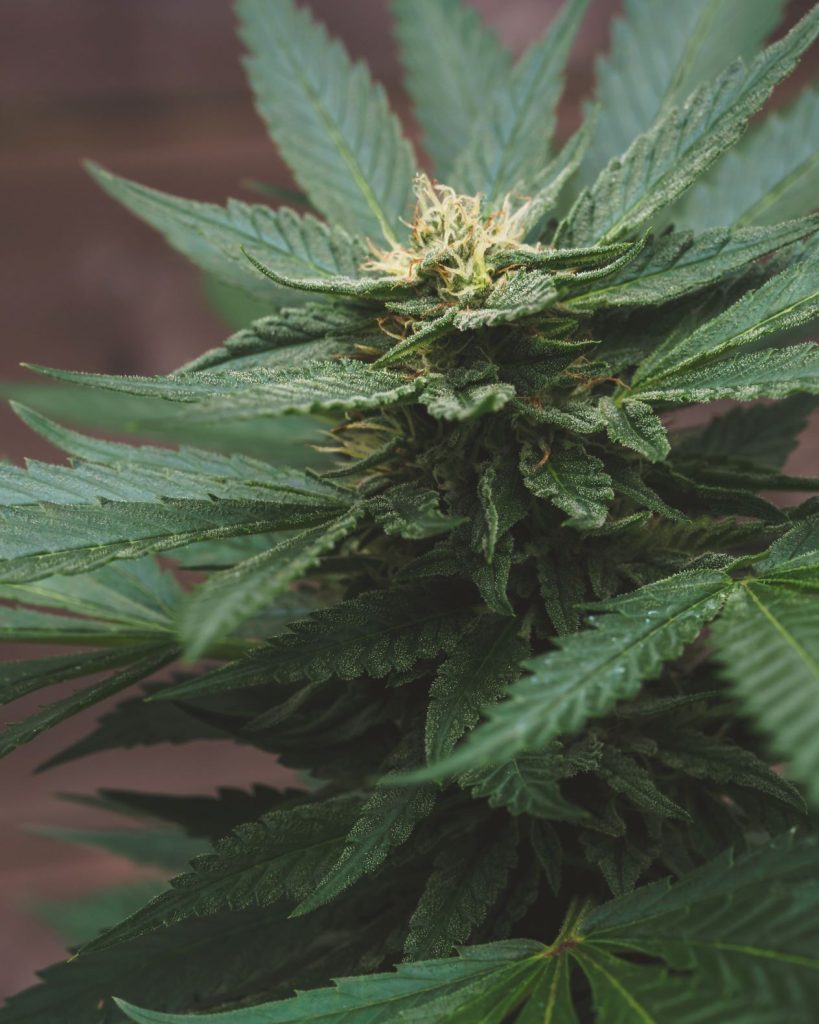 The Regional Command of the Public Security Police of Madeira issued a statement this afternoon confirming that they had arrested two men and one woman (all aged between 32 – 48) for theft and drug trafficking.  The three were found to be in the possession of:-

The Regional Command of PSP Madeira also took the opportunity to remind citizens of the importance of reporting crimes, as by doing this the police would be able investigate the matter thoroughly, leading to a quicker result and the recovery of stolen property.